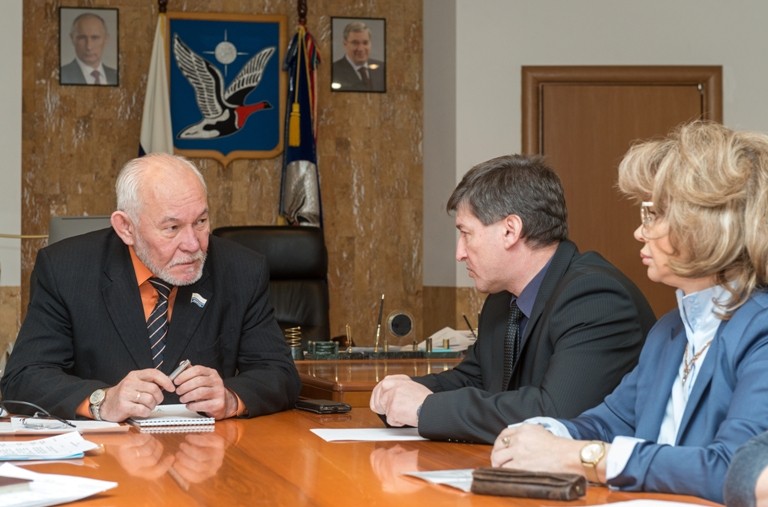 The well is to be drilled under the sea bottom of the Khatanga Bay in 2017.
Read in Russian | Читать по-русски
By

People living in villages along the remote Arctic Laptev coast have expressed their support of upcoming oil drilling in the area, local authorities in Taymyr inform. It is oil company Rosneft and its subsidiary RN-Shelf-Arktika, which is preparing for the operations.

The drilling is to be conducted from the peninsula of Khara-Tumus, a piece of land on the eastern shore of the Khatanga Bay. It will take place in the period 2017-2018.

The well is to help determine the oil and gas reserves in the area, Rosneft representative Natalia Chugunova told locals in a recent public hearing held in the village of Khatanga. Three base facilities are planned established; a terminal for loading of equipment, a storage site and a drilling area.

It will the first time ever that a company drills in this part of the Russian Arctic.

The well is to stretch about 4,2 km under the nearby sea bottom of the Khatanga Bay, TASS reports.

Rosneft won the license rights for the 17,200 square km Khatanga area in December 2015. The company estimates the recoverable resources of the area to more than 80 million tons of oil, the company informs.