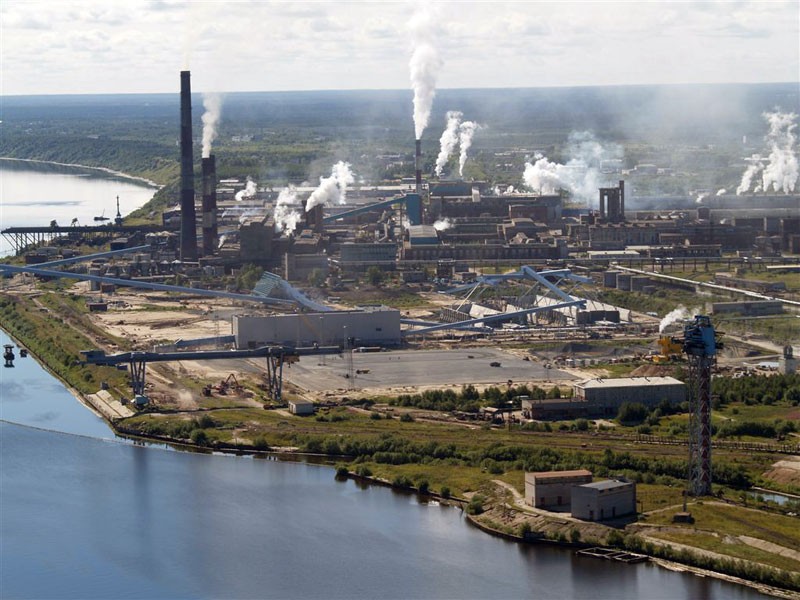 The biggest paper and pulp company in northern Russia intends to triple production and more than 8-fold boost exports.
Read in Russian | Читать по-русски
By

By year 2025, the Arkhangelsk Pulp and Paper Mill (APPM) will be able to boil 1,5 million tons of pulp and deliver 730,000 tons of market cellulose per year, company Board Director Heinz Zinner says.

The production boost comes as the company is modernizing current plants and starts construction of a new production facility. The new plant will alone be able to produce an annual 500,000 tons of bleached softwood pulp.

While ongoing modernization has a cost frame of €190 billion, the investments in the new plant could alone amount to as much as €200 billion, newspaper Vedomosti reports.

The currently sells about 65,000 tons abroad. By year 2025, exports could amount to 560,000 tons, Board Leader Heinz Zinner believes. Most of it will head to the European market.

APPM has over the last years invested heavily also in environmentally friendly technology. Since 2010, the company has significantly reduced its climate gas emissions and became the first company in Russia to receive ISO 14064-1:2006 standard on greenhouse gas management.

The Arkhangelsk Pulp and Paper Mill is one of Russia’s biggest producers of cardboard and cartonnage, pulp and paper products. It is owned by Pulp Mill Holding, an Austrian-German company based in Vienna.