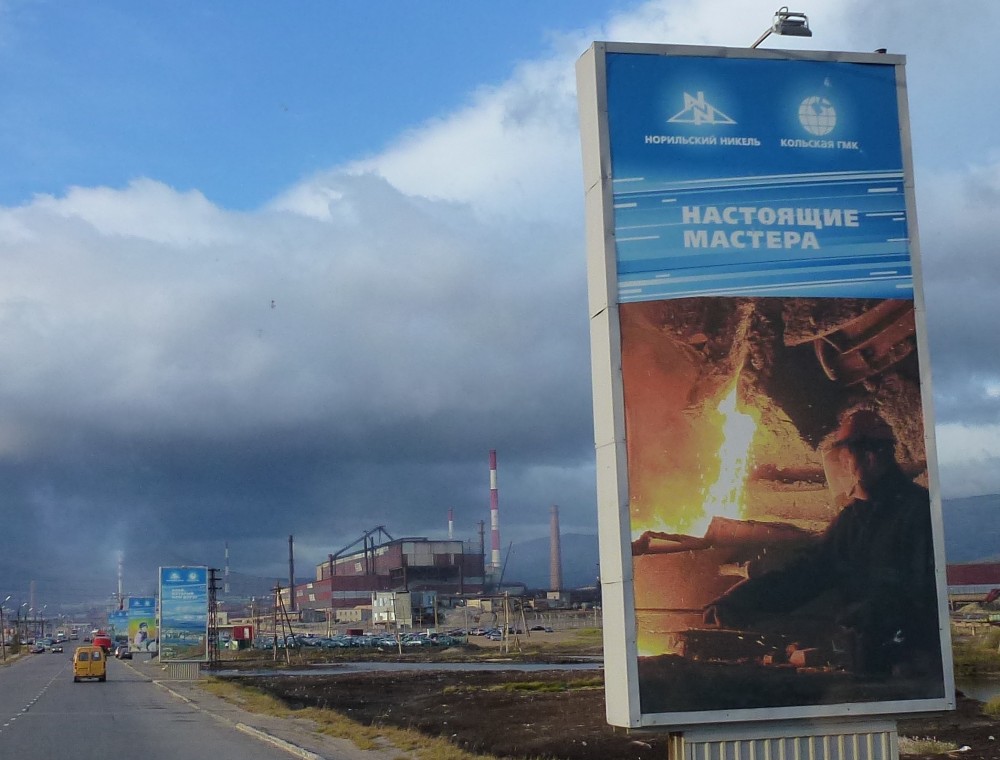 Figures from the last quarterly report of Norilsk Nickel show that production in the Kola Peninsula in Q3 amounted to 34,596 tons. That is 29 percent higher than in Q2. Also the company’s copper production in the region is on the increase. While Q2 production amounted to 14,441 tons, a total of 19,258 tons was produced in Q3, a 33 percent increase.

Meanwhile, nickel and copper production in Taymyr, the other core region for the company, in the same period dropped 69 percent and 13 percent respectively.

The quick shifts in production are linked with the company’s closure of one of its plants in Norilsk and the subsequent shipment of more nickel to the processing plants in the Kola Peninsula.

The company is now doubling the terminal capacities of its sea port in Murmansk.

Consequences of the Norilsk plant closure is felt also in Finland. Norilsk Nickel’s plant in Harjavalta, a town on the country’s southwest coast, has over the last months boosted production of nickel by 40 percent.

All in all, the Norilsk Nickel is expected to in 2016 have a 6-8 percent lower production in 2016 compared with 2015. Revenues are likely to shrink similarly.

The company will soon bounce back, company representatives say. In 2017, production will be increased to 215,000-220,000 tons, First Vice President Sergey Dyachenko says to newspaper Vedomosti.

Norilsk Nickel is a world-leading producer of nickel. It has its key company assets in the Russian Arctic, in the Taymyr and Kola Peninsulas. In the Kola Peninsula, company assets are operated by subsidiary Kola MMC. Processing facilities are located in Monchegorsk, as well as the towns of Nikel and Zapolyarny near the borders to Norway and Finland.