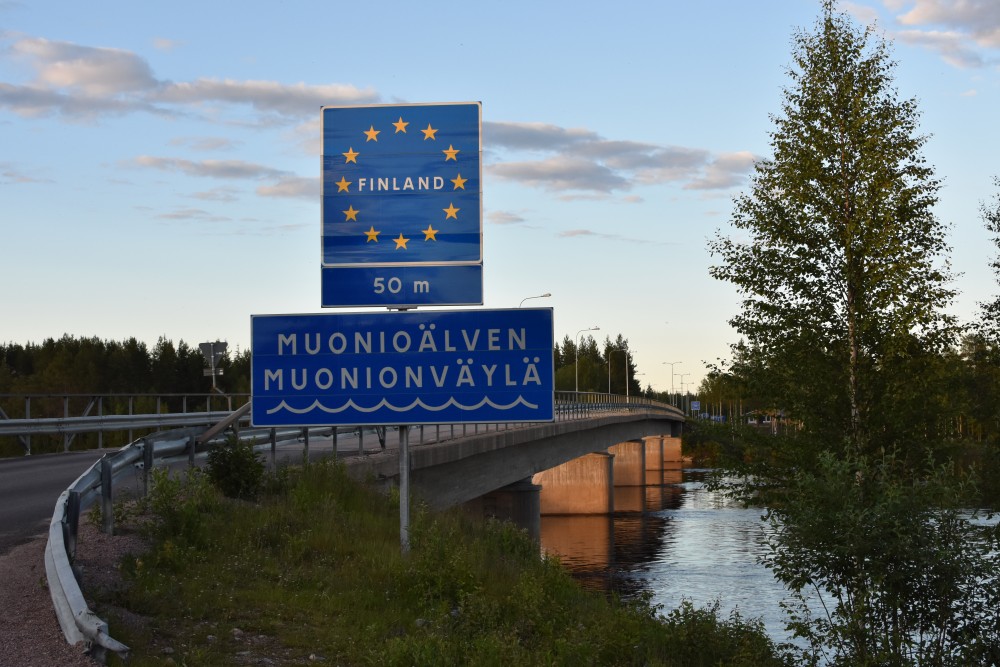 Prospecting for gold in Finnish Lapland

Finland, the European Union’s leading producer of gold, is attracting mining companies from around the world.
Read in Russian | Читать по-русски
By

They are now prospecting for the precious metal in southern Finland as well as Lapland.

Finland is gradually emerging as a significant producer of gold. Europe’s largest gold mine is located at Kittilä in the fells of Finnish Lapland, and now a potential new mine in Häme is stirring interest among mineral companies.

A quantity of the coveted soft metal has recently been confirmed at the Satulinmäki claim in Tammela, near Somero in the south-west. The Geological Survey of Finland initially detected it, and now Australian mining company Avalon Minerals and Canada’s Nortec Minerals have carried out drilling tests this autumn and are comparing the data with that from the state agency.

“Because we’ve matched those results, we’re encouraged,” Avalon CEO Malcolm Norris told Yle. “There is some gold there. We’ve seen the gold, because it’s visible in some places. We’re encouraged, but it is still early days.”

Avalon isn’t the only foreign firm interested in Finland’s gold: other companies from Sweden, Canada and Australia are also hot on the trail.

100 potential sites around the country

Four mines in Finland now primarily produce gold. The two in Southern Finland, in Huittinen and Orivesi, are owned by the Australian firm Dragon Mining. Meanwhile other mining companies also produce gold alongside their regular operations. And gold deposits have been found well over 100 other locations around the country.

Geologist Markku Tiainen from the Geological Survey says that the Finnish mining industry has only woken up to the idea of mines focusing solely on gold since the turn of the millennium.

He says that there are half a dozen promising deposits in Southern Finland alone – but points out that the Tammela seam may take another decade of drilling before it might begin commercial operations, and that costs may run into the millions.

The precious metal has been found in two spots there, with an estimated concentration of up to 10-15 grams per thousand kilos of rock. The Geological Survey says that five grams per thousand kilos is usually considered to be a minimum viable level for a mine. The main deciding factor in the financial feasibility of a potential mine, though, is the ever-fluctuating price of gold, which now hovers around 1,200 dollars an ounce (or just under 40 euros per gram).