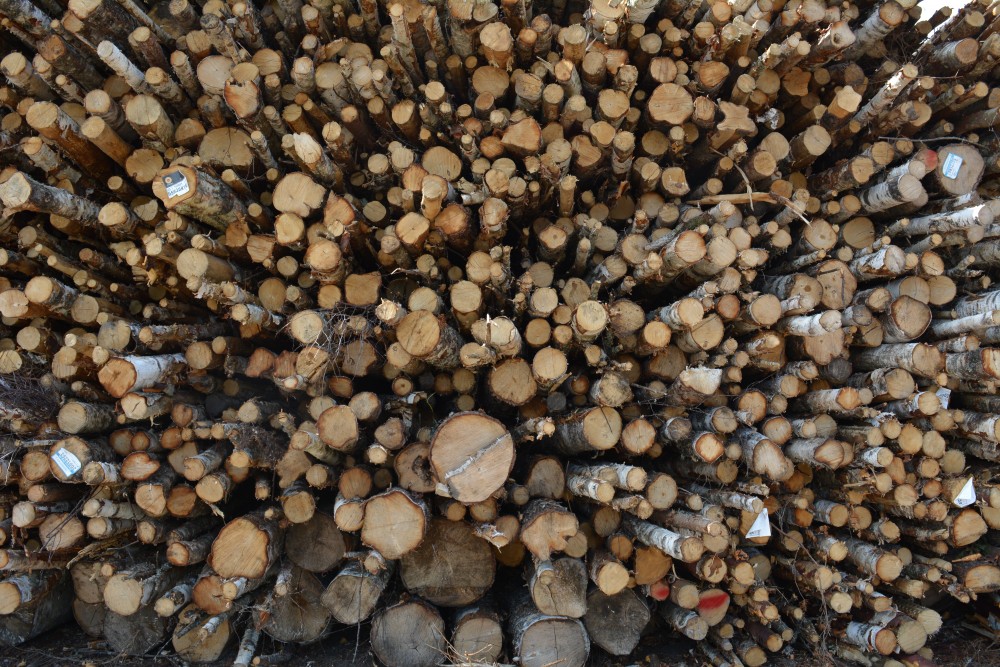 Forest lands in northern Finland can be used for production of biofuels. Photo: Atle Staalesen

The Kaidi Group has acquired a 32 hectare plot in Kemi for the project.
Read in Russian | Читать по-русски
By

Kemi is the ideal location for this kind of plant, company Kaidi Finland says as it acquires the land area. The city has the existing infrastructure, abundant feedstock and favourable site conditions, the company highlights in a press release. The deal, which had a €2.550 million price, was sealed in late October.

The project will turn the northern Finnish city into major producer of environmentally friendly fuel. By 2019, Kaidi Finland plans to have the plant up running. It will have an annual output amounting to 225,000 metric tons of biofuel, of which 75 percent will be biodiesel and 25 percent biogasoline. The plant is planned to meet a growing Finnish and European demands for alternative fuel. Estimates indicate that the market size for biodiesel in the EU by year 2021 could amount to about 21 million tons.

Company leader Carl Haglund confirms to Yle News that he intends to start construction of the plant in the course of 2017. Haglund, the former Finnish defense minister, says he is now in neogtiations with investors over the project.

The plant is estimated to cost up to €1 billion. More than 150 permanent jobs will be created once it is up running.

It will be a globally unique second generation biomass plant, and a showcase for clean, local energy that is produced sustainably from wood-based biomass, Kaidi says.

Kaidi Finland is owned by the Chinese Sunshine Kaidi New Energy Group, a conglomerate that focuses on renewable energy production, energy products and environmental technology. It is one of the largest biorefining actors in China, the company website informs.