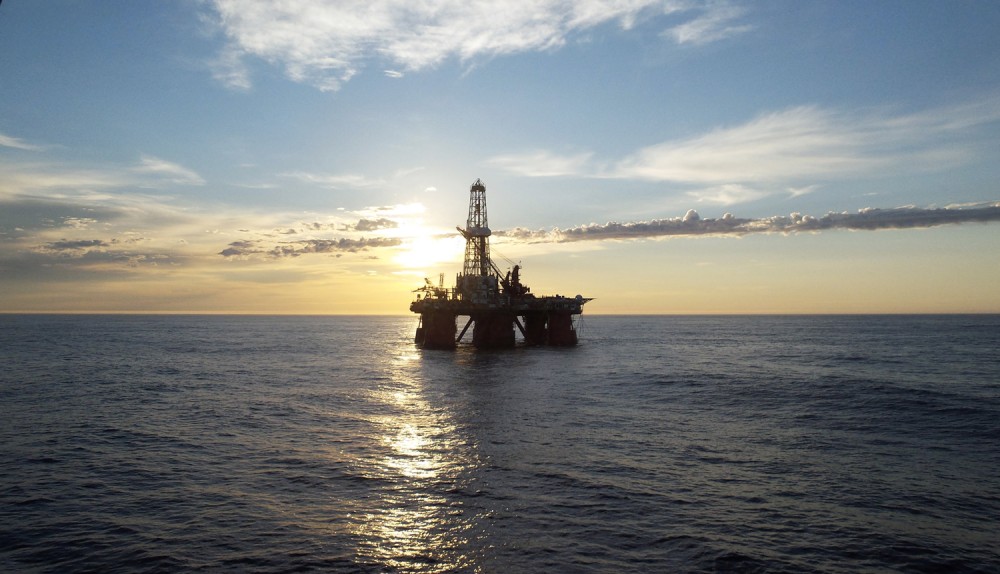 Russian state geological exploration company Rosgeologia wins a string of tenders on seismic mapping in Arctic waters. First in the line is the Fersmanovsky area in the Barents Sea.
Read in Russian | Читать по-русски
By

Rosgeologia, a state-owned company, has won tenders on seismic mapping in the Barents Sea and the Kara Sea commissioned by Gazprom and worth almost nine billion rubles. By November 2017, the company is to explore the resource potential of the Kara Sea license areas of Zapadno-Sharapovsky, Leningradsky and Nevsky fields, and the Fersmanovsky in the Barents Sea, the company informs.

The latter is located north of the well-known Shtokman field, not far from the maritime border to Norway.

The value of the Fersmanovsky contract is alone worth more than 3.5 billion rubles (€55 million), newspaper Neftegazovy Vertikal reports.

Gazprom will have to hurry up if it is to meet its license obligations in the Barents Sea. By year 2025, the company is committed to conduct at total of 20,000 km of 2D mapping and another 9,000 square km of 3D mapping in the area. In addition, 12 exploration wells are to be drilling.

Gazprom has a total of seven licenses in the Barents Sea.

And the Barents licenses are only a modest part of the picture. Gazprom has another 26 offshore licenses, which all require follow-up and exploration. If it is to meet all its license obligations, a total of 23,5 thousand km of 2D mapping and 21,6 thousand square km of 3D mapping must be completed by 2025. In addition, as much as 46 exploration well are to be drilled, NGV reports.

In 2016, no new wells were drilled in Russian Arctic waters.