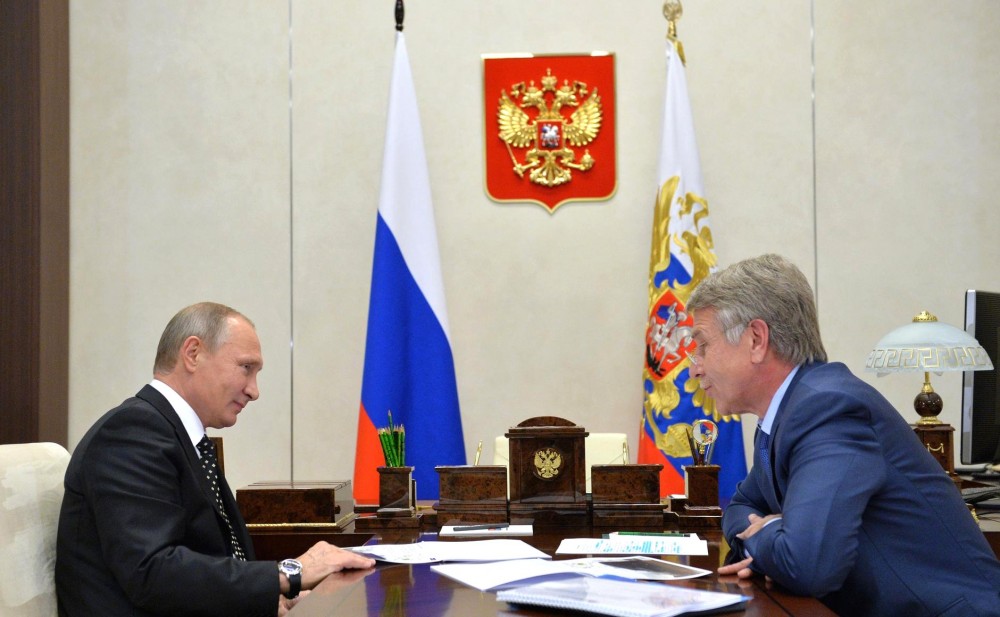 Relations between Russia’s two biggest gas companies are likely to heat up as Novatek seeks to expand its resource basis in the Yamal Peninsula. According to newspaper RBC, the company’s strongman and majority owner Leonid Mikhelson has requested President’s support for the acquisition of four licenses currently controlled by Gazprom.

The licenses, which together hold a total of 2,65 trillion cubic meters of gas, would provide the necessary raw material basis for the grand gas processing projects in the region, Novatek argues.

The company is planning production launch of its Yamal LNG project in late 2017, and a projected second LNG plant in the area, the Arctic LNG-2 in nearby Gydan, is gradually taking shape.

In a document obtained by the RBC, President Putin requests Minister of Energy Aleksandr Novak to «assess Novatek’s letter on the adoption of necessary corporate decisions to transfer the licenses». The licenses should first be transferred to a separate company and subsequently acquired by Novatek, the letter suggests.

A source in the Ministry of Energy confirms to RBC that negotiations between Novatek and Gazprom are being held.

Novatek wants the licenses to the North-Tambey, West-Tambey, Malyginsky and Tasiyskt fields, all of them obtained by Gazprom in year 2008.

The acquisition of the licenses is supported by the Ministry of Natural Resources. According to TASS, Minister Donskoy is positive about the deal. However, the issue must be carefully assessed, Donskoy says.

Gazprom is unlikely to let easily go of the licenses.

A company representative says to Vedomosti that extensive geological mapping of the four license areas are conducted and that «they must under no circumstances be sold». The fields are part of Gazprom’s regional strategy and will be used as resource basis for the Bovanenkovo-Ukhta-Torzhok pipeline, the source says.