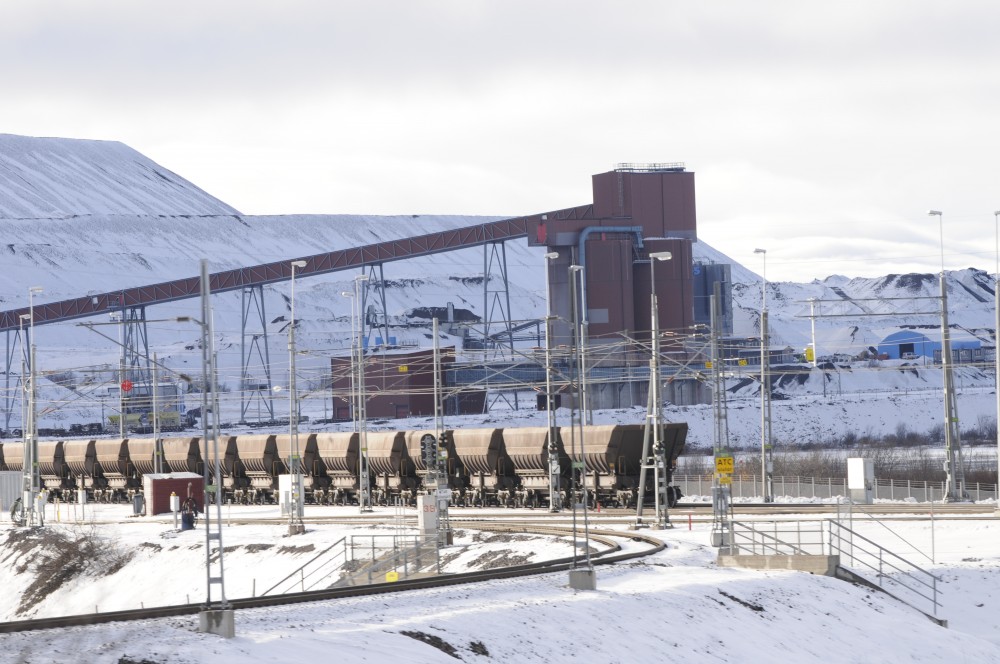 The company, a subsidiary of mining giant LKAB, will from February start shipping MagnaDence to a pipe coating facility in Altamira, Mexico. The iron ore product will form a key component in the 800 km long Sur De Texas-Tuxpan natural gas pipeline, a piece of infrastructure which is to run across the Mexican-U.S border.

The deal between LKAB Minerals and company Shawcor Ltd was signed this week, the Swedish company informs.

From February, shiploads of the Swedish ore will on regular basis head from the company port of Narvik, Norway, and towards Mexico.

The value of the contract is not disclosed, but is substantial, LKAB Minerals CEO Leif Boström comments. “There are only a few of these large scale projects available on a yearly basis, for LKAB Minerals it proves that our focus on finding non-steel applications for magnetite is successful and value adding in a number of industries», he says in a press release.

MagnaDense is an iron ore product produced from the mineral magnetite. It is used extensively as material for pipe coating in several major gas pipeline projects.

LKAB is based in the Arctic Swedish region of Norrbotten. The company runs major mining and processing facilities in the area around the town of Kiruna.