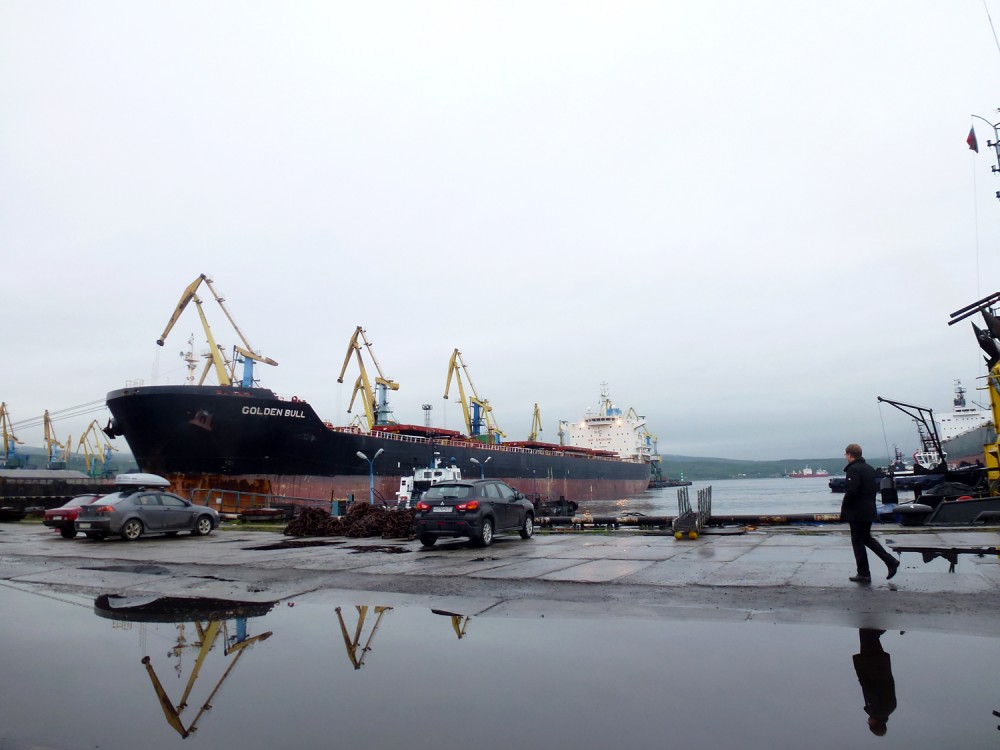 That deal is worth 8.74 billion rubles ($143 million), TASS reports. A total of 5.12 billion rubles was transferred in December and the remaining part in January 2017, the news agency informs.

Sources in Eurochem says to the news agency that the Murmansk deal reflects the port’s market price.

That would indicate that the current total value of the whole Murmansk port is about $572 million.

Both Eurochem and SUEK are owned by Andrey Melnichenko, the business tycoon ranked as Russia’s 11th richest man. In 2016, he had personal wealth of $13.4 billion, figures from Forbes indicate.

The recent deal keeps the businessman in full control of the key infrastructure object.

Melnichenko has for years been a powerful man in Murmansk. In 2001, he bought the Kovdor Mining Plant, today Russia’s second biggest producer of apatite concentrate.

While Eurochem uses the Murmansk port for out-shipments of fertilisers and ore from Kovdor, SUEK exports major volumes of coal from site. In 2016, the coal company exported 14 million tons of coal from Murmansk, which was more than 90 percent of total port turnover.

Andrey Melnichenko controls more than 90 percent of both Eurochem and SUEK. Revenues are good. Big enough to invest in the €417 billion sailboat «A», a 142 meter long, 24 meter wide ship with masts as high as 100 meters.