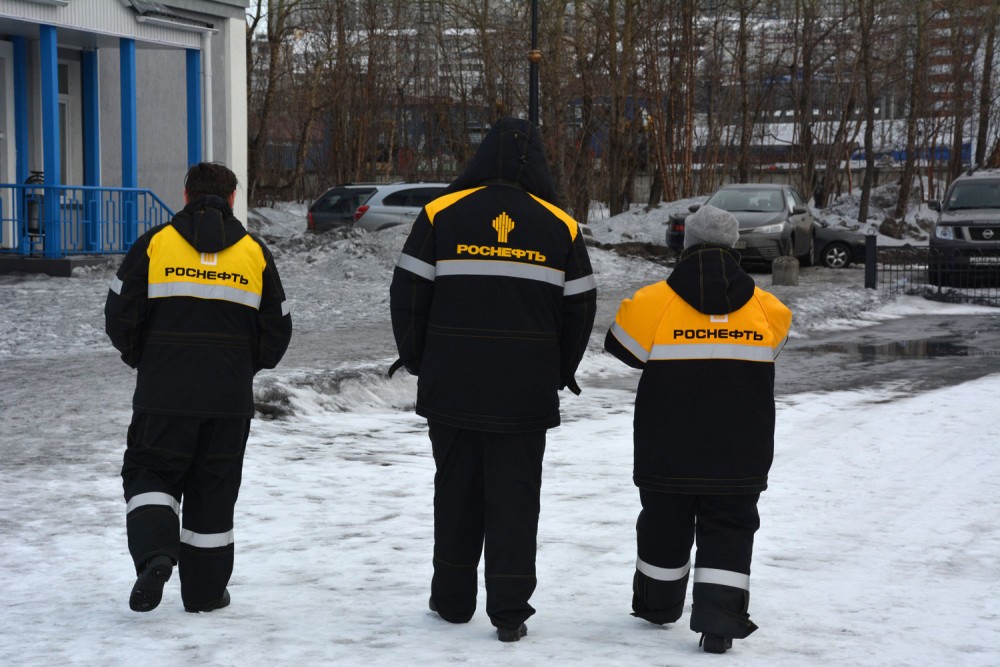 Russian oilmen might be more busy on shelf this year. Photo: Atle Staalesen

Rosneft will this year quadruple its spending on shelf exploration.
Read in Russian | Читать по-русски
By

The state oil company will in 2017 spend a total of 43 billion rubles (€695 million) on offshore exploration works, Minister of Natural Resources Sergey Donskoy confirms in an interview with TASS. That is four times more than in 2016.

Also Gazprom will intensify its offshore exploration. While the company in 2016 spent 30.8 billion rubles on the shelf, the sum will this year be increased to 37.8 billion (€614 million). The investments include both seismic mapping and drilling.

Both the two companies in 2016 cut investments on the shelf compared with 2015.

While Rosneft now has a total of 53 offshore licenses, Gazprom has 41. The lion’s share of the license areas are in Arctic waters.

It is likely that a key share of the two companies’ exploration budgets will be spent on drilling. Gazprom is expected to drill a well in the Leningradsky field in the Kara Sea in the course of the year. The company early this year announced a tender which includes three service vessels, a rig, two tugs and a passenger vessels for the coming summer.

Also Rosneft might this year conduct a drilling operation. The company has earlier hinted that a well might be drilled in the Khatanga Bay, an area located by the Laptev Sea.

The company’s last drillings was in 2014 when it in partnership with ExxonMobil made a discovery of more than 130 million tons of oil ad the University-1 (Pobeda) structure. A second drilling scheduled for 2015 was halted as a result of USA’s Russian sanction regime.