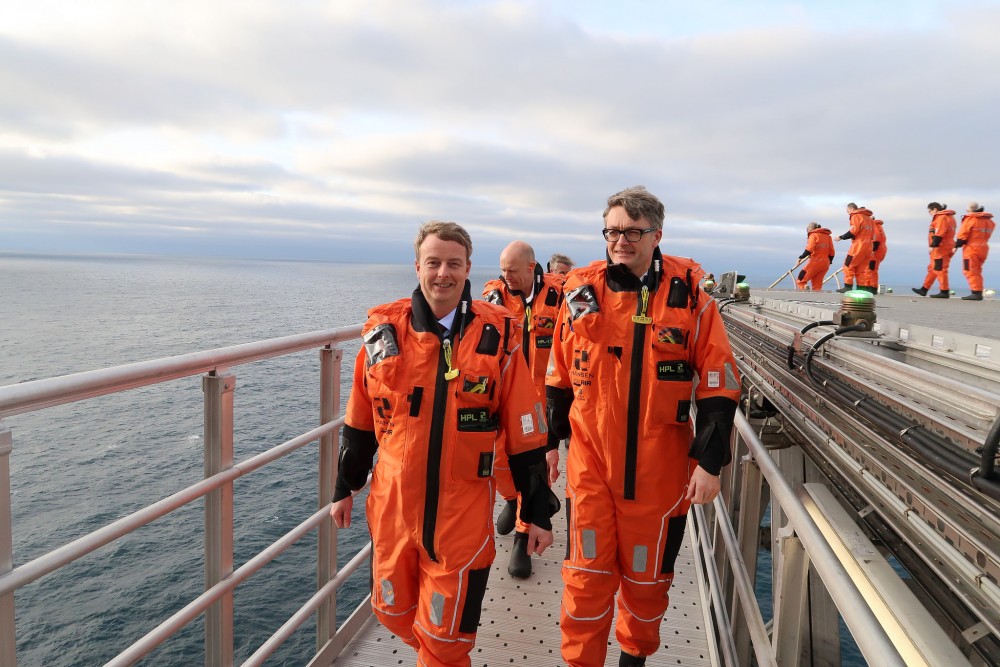 As if in a hurry ahead of an upcoming ban, the Norwegian government on Monday announced that it proposes to include a total of 93 Barents Sea blocks in the forthcoming 24th License Round.

Never before has the country opened up for Arctic drilling at this magnitude.

The proposal is now distributed to 121 public and private entities, which will have to give their feedback by May 2, 2017. Licenses are due to be announced before June, and companies will have to submit their bids before the end of the year, the Ministry of Petroleum and Energy says in a press release.

The proposed new license acreage covers the Norwegian Barents Sea from east to west, north to south. As many as 47 of the blocks are located on the 73rd parallel.

Some of the licenses will be disputed by neighboring Russia and other countries. Those include the ten blocks located on the 74th parallel, in the so-called Svalbard zone.

Russia argues that the Svalbard Treaty applies also to the Svalbard shelf and that Norway consequently has no exclusive right to open the area for drilling. Moscow has previously disputed licenses issued in both the 23rd and 22nd License Rounds.

None of the new proposed blocks in the 24th Round are located directly along the maritime border to Russia. However, there is a total of 12 blocks in southeastern-most part of the Norwegian Barents Sea, off the coast of the Varanger Peninsula.

Environmentalists voice their protest against the massive opening for Arctic drilling.

«This is madness!» says Ingrid Skjoldvær, leader of Nature and Youth. «More oil exploration in the Arctic is incompatible with our climate ambitions from Paris».

The new license round comes as Nature and Youth and Greenpeace are suing the Norwegian state over the previous 23rd Round.

The environmentalist argue that the opening of new drilling acreage in the Norwegian Arctic is in conflict with the country’s Constitution Paragraph 112. The paragraph states that «natural resources shall be managed on the basis of comprehensive long-term considerations which will safeguard this right for future generations» and that «the authorities of the state shall take measures for the implementation of these principles”

Hearings in the case will start on 13 November.

«In November, we will clarify whether or not the licenses offered in the previous Round were illegal. It is simply disrespectful of the government to go ahead with new licenses in almost the same areas», Ingrid Skjoldvær underlines in a press release.