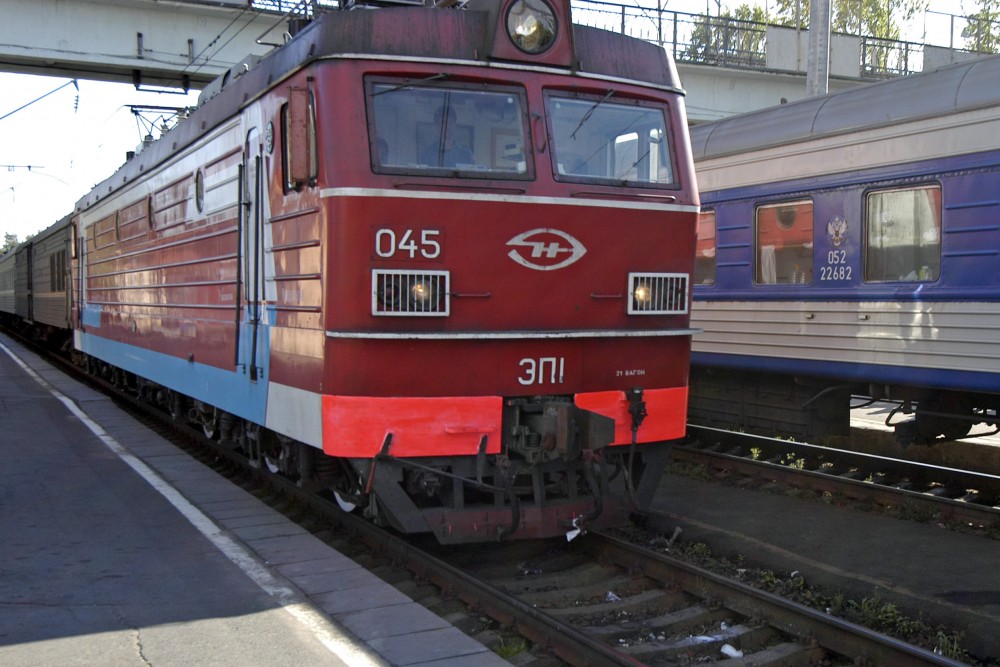 A 70-people big delegation led by Vice Premier Wang Yang is ready to talk big investments when coming for the Arctic Forum this week.
Read in Russian | Читать по-русски
By

Arkhangelsk is an ideal location for cooperation talks between the two largest nations on the Eurasian continent. Chinese investors are deeply involved in both the new seaport outside Arkhangelsk and the upcoming Belkomur railway, a project that will cut transportation distance for cargo from Siberia, via the Urals and the Komi Republic to the White Sea by some 800 kilometres.

For the Russian-Chinese intergovernmental group on cooperation, the new deepwater port and railway project are both on the agenda, Arkhangelsk Governor Igor Orlov confirms to TASS.

“The Chinese side has confirmed they are ready to finance both projects, they are waiting for decisions of the Russian side,” he said.

“The Chinese are saying it would be the first time in their country’s history that such [Governmental] delegation would be traveling that far north,” Orlov continued.

“We are expecting a big delegation of more than 70 people.”

Coal, mineral fertilizer, oil, timber, ores, construction materials and containers are the main cargo to be transported by the new railway to Arkhangelsk and reloaded for sea transport at the new port.

“We have filed a declaration to Rosmorport [Russia’s State Seaport Authority], and in 2025 23 want to have the first stage operational,” Governor Orlov says.

In addition to the Chinese Vice Premier, the Presidents of Iceland and Finland, the Foreign Ministers of Norway and Denmark, as well as 1500 participants of whom 800 are foreigners from 14 different nations will attend the Arctic Forum conference.