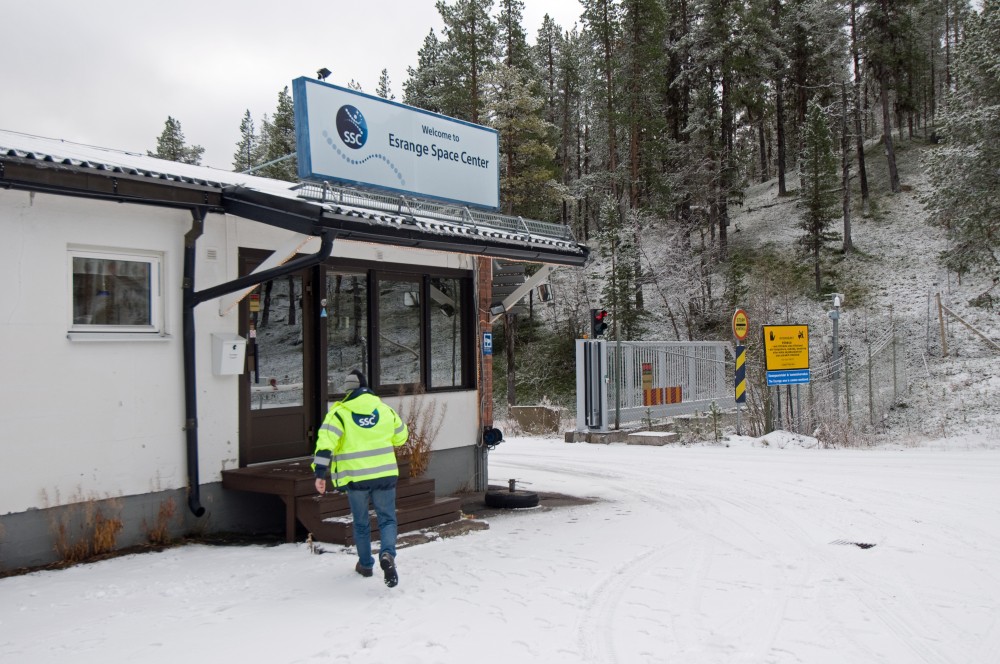 It could lead to the expansion of the Esrange Space Center, the rocket launch site in northern Sweden.
By

He was previously leader of Esrange, the space center in Kiruna, northern Sweden, which since 1966 has been used for launching of sounding rockets, high altitude balloons and drop tests of space and aerial vehicles.

The new strategy is likely to include an ambition to expand the Esrange in order to open up for launch of bigger rockets, Swedish Television reports.

Space is not only about science and basic research. The launch of small satellites into orbit in an example of profitable space business, Norberg says to SVT.

The elaboration of a national Swedish space strategy has been discussed by government for several years. On May 3rd, Minister of Education Helene Hellmark Knutsson in a letter to Parliament confirmed that work with the document will be started.

In addition to launch activities, the Esrange also accommodates one of the world’s largest civilian satellite ground stations and acts as a hub in our satellite station network, SSC Universal Space Network, the Swedish Space Corporation (SSC) informs on its website.

So far this year, four rocket launches have been conducted at Esrange. Among them was the MAXUS 9, Europe’s largest sounding rocket for experiments in micro­gravity.

«Sounding rockets from Esrange Space Center are a key platform for research providing an important, cost-effective and independent means for Europe to carry out specific experiments with a relatively quick turnaround of results», Mr. Antonio Verga, System Engineer at ESA, said in a press release after the successful launch