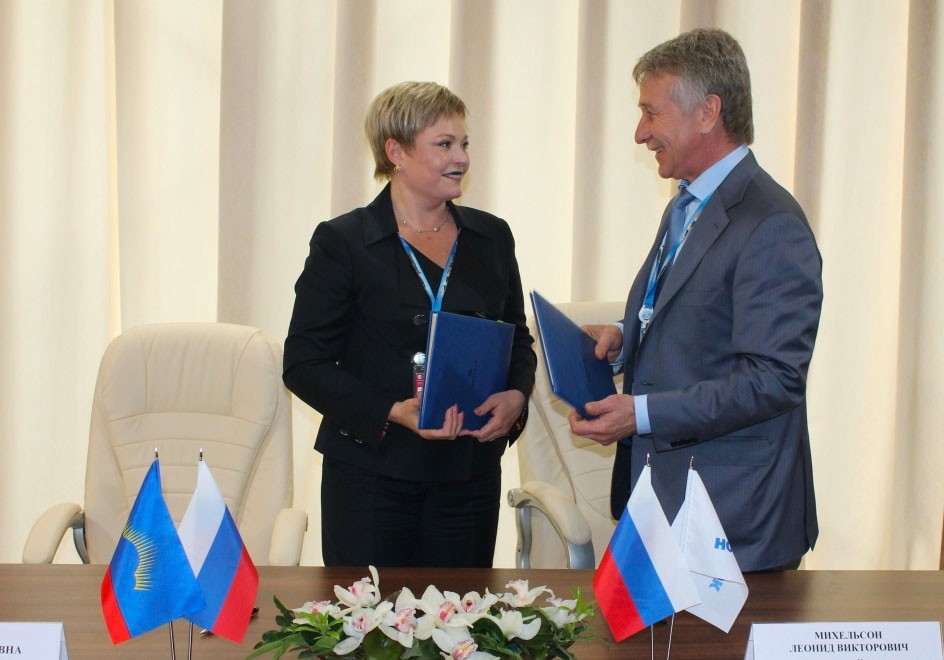 «Construction will start as soon as project assessments are ready in June this year,» the governor said in a speech delivered last week.

The plant will employ 6,500 people and cost 50 billion rubles (€800 million), the regional leader confirmed, a press release reads. It will be built on a 150 hectare plot near Belokamenka, a settlement on the western shore of the Kola Peninsula.

Included is the construction of production facilities for manufacturing of modules for LNG plants, as well as two dry docks and housing for workers.

It is Kola Yard, a subsidiary of gas company Novatek, which is project developer.

According to Governor Kovtun, also Rosneft is progressing with its plans for the region. The oil company will this year step up development of base facilities for Arctic offshore operations. As part of the project, the company has established a subsidiary called Zapfir, Kovtun said. The new Rosneft base will be located in Roslyakovo, the former closed military town located just few kilometers from Murmansk city downtown.

«We are continuing to facilitate comfortable conditions for companies Novatek and Rosneft», Kovtun said, adding that the efforts are part of her region’s ambitions to become Russia’s strategic center for Arctic development.