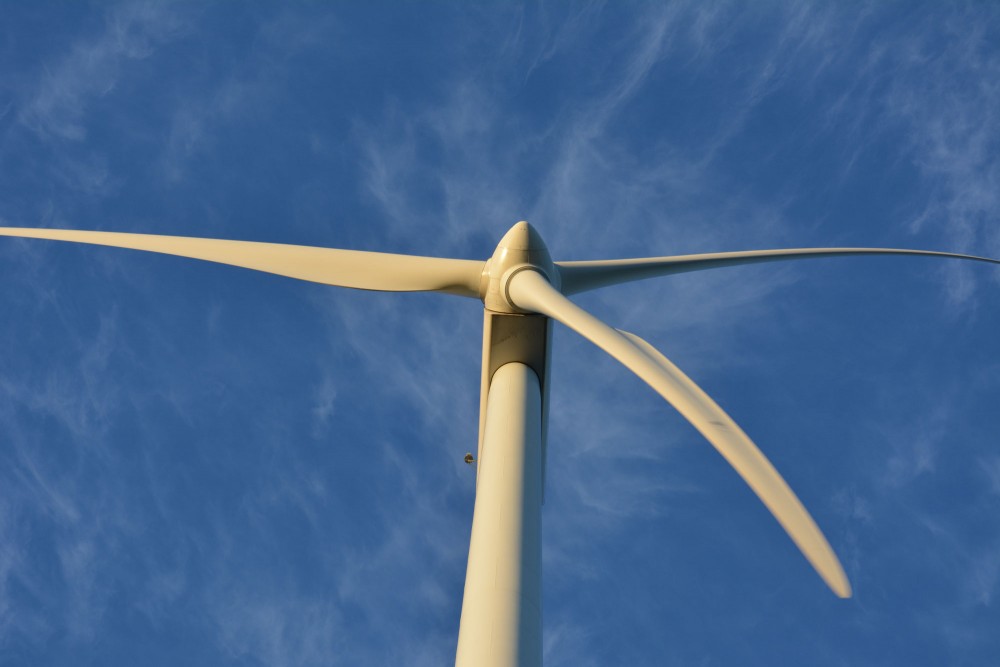 The Italian power generator wins a Russian government tender on the construction of a 201 MW capacity park in the Russian Arctic region.
Read in Russian | Читать по-русски
By

The Italian state-owned company says the wind park will be built by year 2021. It will have a capacity of 201 MW and will be able to produce up to 730 GWh per year.

The facility will be built by Enel Green Power, a company subsidiary.

The project is part of a federal government tender won by Enel, a press release from the company reads. The deal includes also a wind park in southern Russia.

«We are happy to inform that we on the basis of a Russian tender on renewable energy have got the right to construct two wind power generation units with a joint capacity pf 291 MW», says Enel Russia company General Director Carlo Palasciano Villamagna.

«Enel Russia for the first time took part in this kind of tender, and the victory is therefore an important milestone in the history of our company», he adds.

It is not clear where in Murmansk region the wind power installations will be built. Previously however, other companies have considered to build wind power capacities in an area near Teriberka, to the northeast of Murmansk City.

The tender organized by the Russian government is part of the country’s ambitions to develop more renewable energy. Russia intends to develop alternative energy capacities of 5,5 GW by year 2024, murman.ru reports.