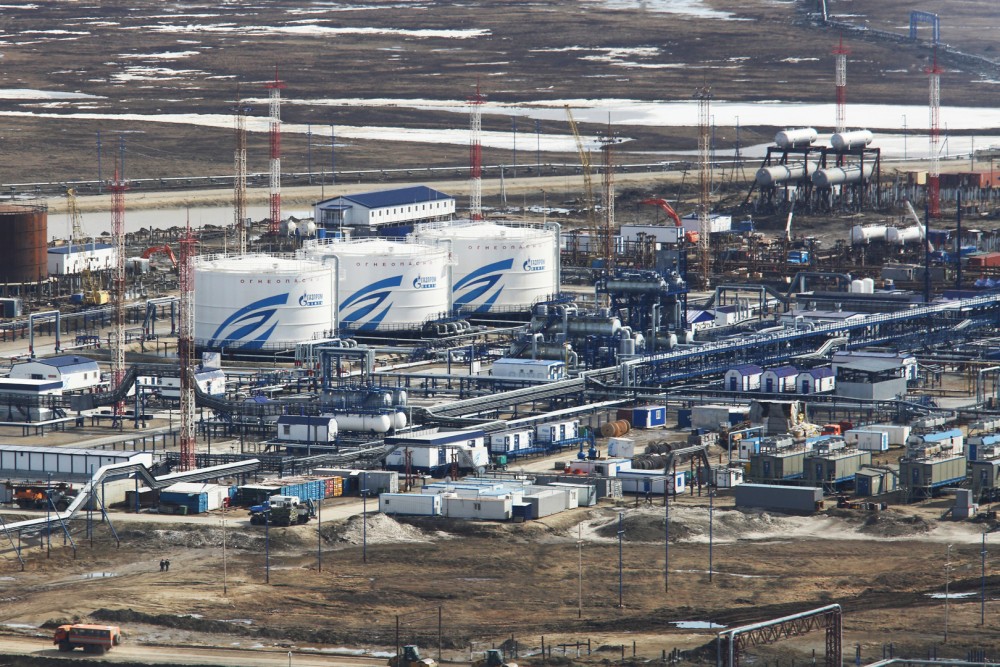 It is the first power generating unit of the kind in the Yamal Peninsula.

Nearby is the Novy Port oil field, Gazprom Neft’s new major Arctic project, which in 2016 produced 4,5 million tons of oil. A part of the project are two pipelines from the oil field to the coast of the Gulf of Ob and further to the offshore Arctic Gate terminal installation.

The Yurta power unit is built to operate in temperatures down to minus 60 °C, a press release informs. It is located near the coast of the Ob Bay, in an area with an average wind of 5,5 meter per second. The unit is operated remotely from a far-away company office.

«The use of wind and solar energy in production is a tendency […] with which our company pins its future», says company First Deputy General Director Sergey Devyatyarov.

The development of the Novy Port project is proceeding with full speed. In 2018, Gazprom Neft intends to increase the project’s annual production to 6,3 million tons. The field infrastructure allows for a total annual out-shipment of 8,5 million tons.

With its 250 million tons of oil and condensate reserves, the Novoportovskoye is one of the biggest oil fields in the Yamal Peninsula. The field is located 30 km from the coast of the Ob bay, and oil is transported by pipeline to Cape Kamenny where a terminal facility has been developed.