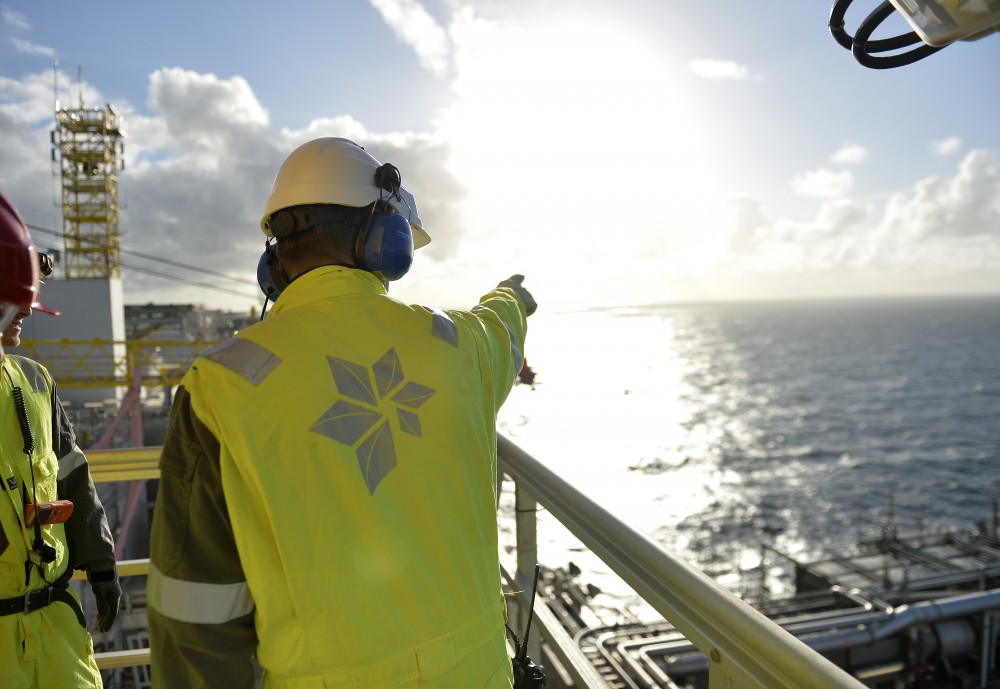 New exploration acreage is vital for our jobs and economy, the country’s oil minister highlights as he invites the oil industry into the most pristine part of the Norwegian shelf.
Read in Russian | Читать по-русски
By

The 24th License Round will include 102 new blocks, of which 93 will be in the Barents Sea, Norway’s Minister of Petroleum and Energy Terje Søviknes confirms in a statement.

Never before has the country with such a magnitude welcomed the oil industry into its Arctic waters.

«A main pillar in the government’s petroleum policy is to actively offer the oil industry new exploration acreage», Søviknes underlines. He adds that the petroleum activities are «important for a sustained welfare system» and for the «continued development of Norwegian society», a press release reads.

The blocks offered in the license round are based on nominations made by oil industry and the government’s own priorities. Oil companies will have to submit their bids for the blocks by late November. Licenses will be issued in the course of the first half of 2018, the Ministry informs.

In the period leading towards late November, the Norwegian Petroleum Directorate will conduct extensive mapping of the new acreage.

«Analysis made by the Oil Directorate shows that the biggest unreleased resource potential on the Norwegian shelf is in the Barents Sea», says Directorate leader Sissel Eriksen. «Therefore, it is of major importance to facilitate petroleum activities in this area,» she underlines in a statement.

The new 24th License Round comes as oil companies have their most active year ever in the Norwegian part of the Barents Sea.

A total of 15 wells are planned drilled in the region this year, the Norwegian Petroleum Directorate says. That is a record high.

Among those wells is the Korpfjell (PL859), a license operated by Statoil located in the northeastern part of the Barents Sea, near the maritime border to Russia.

In addition to the Korpfjell license, Statoil pins major hopes to two other structures. Major discoveries could be made also in the Gemini Nord and the Koigen Central. The former is located in the prospective Wisting area.

«The interest is great and this is reflected in the fact that 2017 will be a record-breaking year with regard to exploration wells in the Barents Sea,» says Sissel Eriksen.

«Several of these [wells] will be of significance for the blocks offered in the 24th License Round,» she adds.