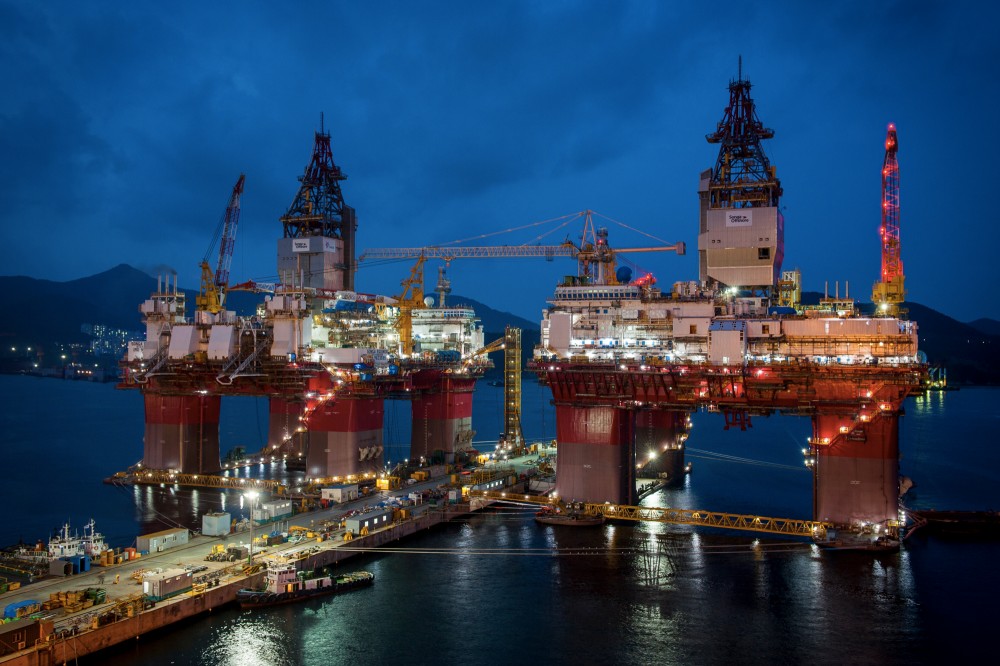 The Kayak well in the Barents Sea is believed to hold up to 50 million barrels. The discovery can possibly be connected to the development of the nearby Johan Castberg field.
Read in Russian | Читать по-русски
By

«Getting off to a good start in the Barents Sea», the Norwegian oil company writes in its press release about the new resources. The Kayak is the first of string of Arctic wells to be drilled by Statoil this year.

«We are very pleased to have made a good discovery in our first completed well in the Barents Sea this year,» says Jez Averty, senior vice president for exploration, Norway and the UK. He confirms that efforts will be made to find a commercial solutions to connect the well with the Johan Castberg licence.

The Kayak was drilled about 23 kilometres southwest of the discovery well Johan Castberg and 225 kilometres northwest of Hammerfest, the Norwegian Petroleum Directorate informs.

The well drilling was made at vertical depths of 2532 metres below the sea surface, and at water depth of 336 metres. The well was not formation tested, but extensive data acquisition and sampling have been carried out, the Directory says.

More Arctic well drilling is coming up for the Norwegian oil major.

Drilling rig “Songa Enabler“ will now proceed to production licence 849 in the Barents Sea to complete the drilling of the Blåmann well. Next, drilling at Gemini North will start. And later, it will be the Korpfjell, a part of the prospective license PL859.

Several analysts believe the Korpfjell could hold up to ten billion barrels of oil, which would make it an «elephant», a field with huge resources.