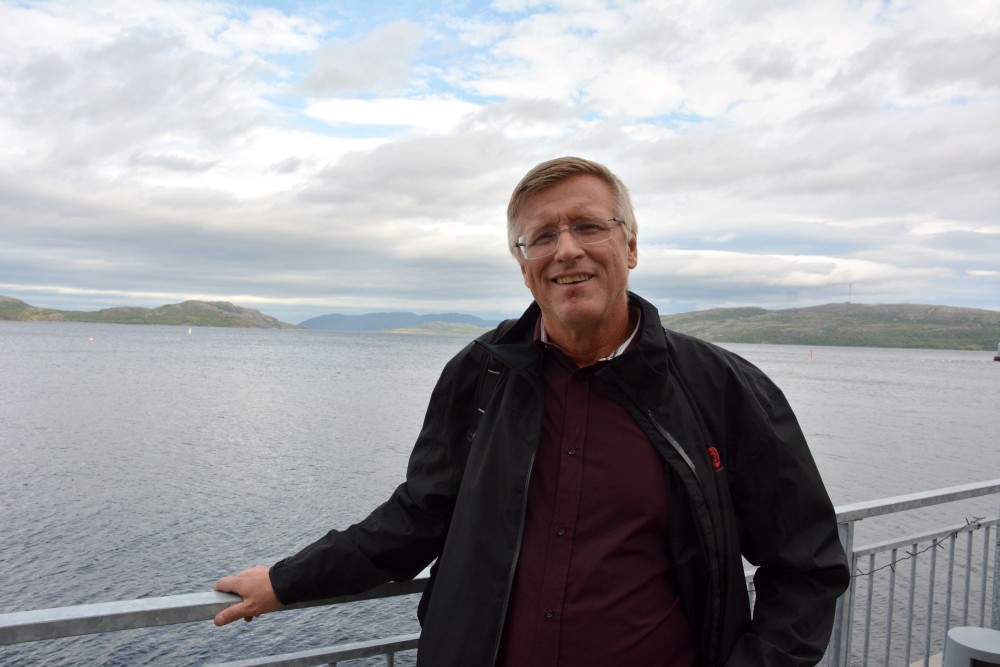 «It is like a football match; you do not always strike a goal in the first attack», says Mayor of Barents town Vardø.
Read in Russian | Читать по-русски
By

On the same day as Norwegian oil major Statoil announced its unsuccessful drilling results from the much-anticipated Korpfjell well, oil industry representatives and local leaders gathered for a seminar in Kirkenes, northern Norway.

A sense of disappointment clearly hang in the air. But both oilmen and local politicians put up a brave face.

«We need to have more patience», says Robert Jensen, Mayor of Vardø, the town on the outermost northeastern Norwegian coast. «Like in football matches, there are many chances to score goals», he adds to the Barents Observer.

«And there will definitely be more chances to get results», he underlines.

Vardø is among the local towns which are believed to significantly benefit from an oil industry expansion into newly opened waters between Norway and Russia. Jensen underlines that his town can offer plenty of space for the oil service industry. Vardø can play the role as complementary service ground to Kirkenes, the bigger town located a bit further south.

«In stead of sailing an additional 5-6 hours south to Kirkenes, many companies will prefer to develop facilities in Vardø,» the mayor says.

«It is clearly much more fun to make big, commercial discoveries», says State Secretary in the Norwegian Ministry of Petroleum and Energy Ingvil Smines Tybring‐Gjedde.

«But this does not come as a surprise, the area is big and complex and we know that we have to make comprehensive exploration», she highlights to the Barents Observer.

The deputy minister underlines that exploration of the area will continue irrespectively of the disappointing results from Korpfjell.

«We have issued as many as 241 new exploration licenses during our four years in power,» the deputy minister said in a presentation held during the Kirkenes oil and gas seminar.

Also Karl Eirik Schjøtt-Pedersen, Head of the Norwegian Oil and Gas Association, underlines that the failed Korpfjell well will not change any plans for the industry.

Near the border to Russia

The Korpfjell well is located only about 35 km from the maritime border to Russia and chances for a cross-border discovery is evident. Schjøtt-Pedersen underlines that the two countries’ border delimitation agreement from 2010 includes an appendix on procedures in cases of border-crossing fields.

«Clearly, the fact that these fields are located in a border area makes them very special».

He believes oil and gas discoveries in the area would positively affect bilateral relations between Norway and Russia.

«All discoveries in the area are beneficial for both countries, and fields with resources which stretches across the border will give special impetus for joint activity».

Schjøtt-Pedersen, himself originally from Vardø, says Norway has plenty of experience from cross-border oil and gas fields in the North Sea and that these experiences can be used also in the Barents Sea.

«The foreign policy issues related to such development is not for me to comment on, but in industries like the fisheries sector this kind of joint development has proceeded smoothly», he argues.