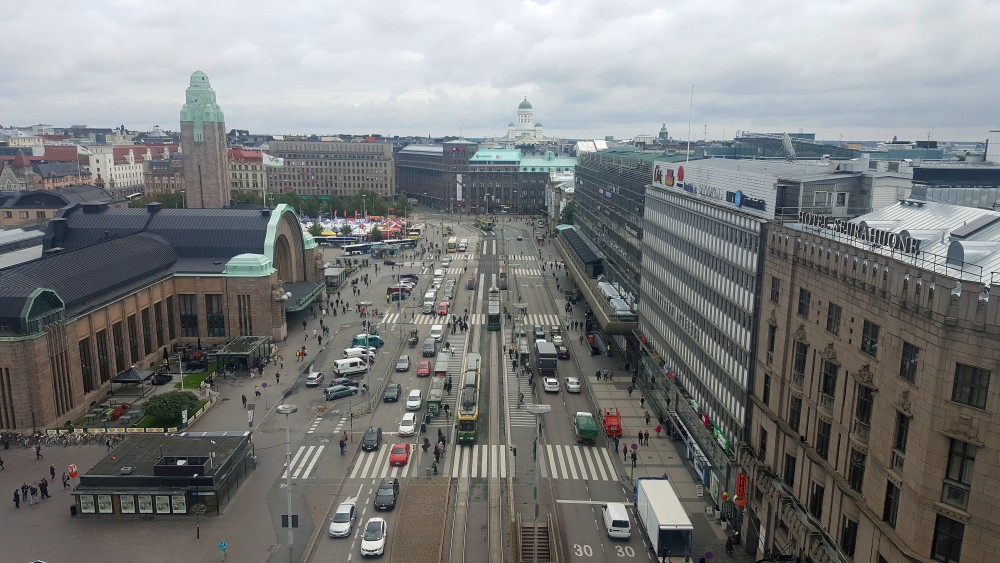 The Research Institute of the Finnish Economy ETLA predicted three percent growth this year in the Finnish economy on Tuesday, in one of the most positive economic forecasts for the near future to be released.
Read in Russian | Читать по-русски
By

The economic research institute bases its prognosis on several factors. Preliminary data from the national accounts show that Finland’s GDP has grown by more than three percent in the first half of the year, compared to last year’s figures, while the volume of total exports increased by nearly 10 percent.

The economic body predicts a further two percent rate of growth in 2018, falling to 1.8 in 2019. This latest ETLA prognosis for 2.9 percent growth in 2017 is a drastic improvement on its spring forecast of 1.7 percent improvement.

ETLA continues its sunny assessment of the future by saying that investment will continue to increase in Finland by 6.6 percent, largely due to several projects that are substantial in size. It also forecasts that unemployment will fall to 8.5 percent in 2017, decreasing by 0.3-0.4 percentage points a year until it reaches a rate of 7.2 in 2021.

The Finance Ministry’s economic survey predicts that growth will slow down next year as citizens’ purchasing power grows more sluggish. It says inflation may also increase. It agrees with ETLA on investments and exports, however, saying that the forecast for both is very good.

Turning the corner on the deficit

ETLA anticipates that the ratio of public debt to GDP will start to decline in 2018, but adds that « keeping a tight rein on public sector spending and revenues will continue to be a prerequisite for the favourable growth ».

« Economic forecasts in the EU and China are up significantly, which will make itself apparent in improved export and investment prospects. In addition, Finnish households appear more willing to take on debt now than we had judged in the spring, » says ETLA’s research director Markku Kotilainen.