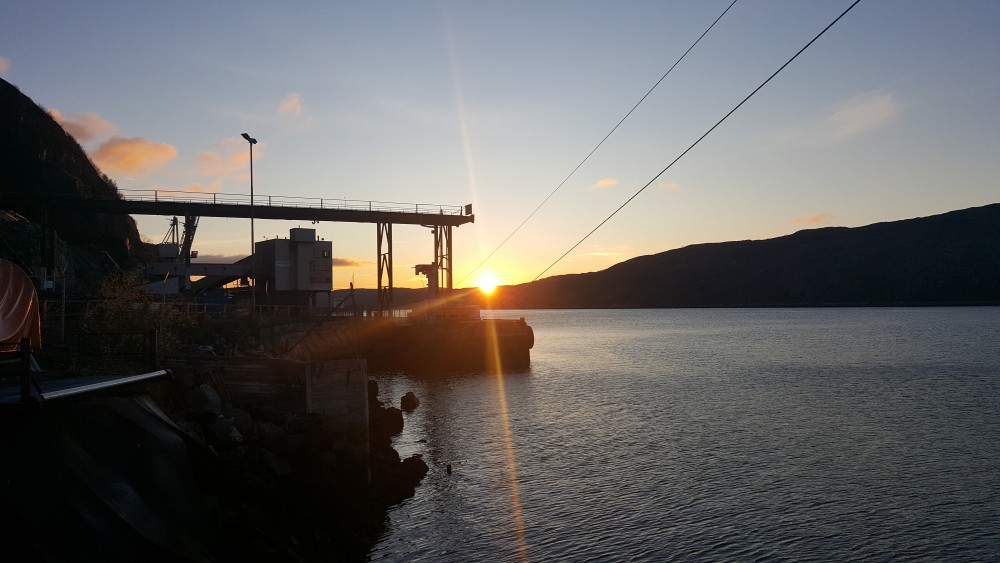 Telecommunication highway along the north coast of Siberia will link Finland with Asia via Kirkenes on Norway's Barents Sea coast.
Read in Russian | Читать по-русски
By

It is Finland’s Minister of Transport and Communications, Anne Berner, who brought up the possible Arctic data link when visiting Moscow on Tuesday.

Meeting Russia’s Minister of Communication, Nikolai Nikiforov, the Finnish Minister discussed how both countries could benefit from such fiber-optic data cable across the top of the world, the Finnish Government reports.

“Our aim in Finland is to provide the best possible operating environment for the development of digital services and business opportunities and to actively engage in international cooperation. One example of this is cooperation between Finland and Russia in intelligent transport systems and services,” says Minister Anne Berner.

The discussion is a follow up of data cable talks between the two prime ministers, Dmitri Medvedev and Juha Sipilä in Oulu, northern Finland, last December.

“The submarine section of the cable would be a connection of around 10,500 km from Japan and China to Kirkenes in Norway and the Kola Peninsula in Russia,” the report reads. From Kirkenes, the fiber cable will cross into Finnish Lapland and further south to central Europe.