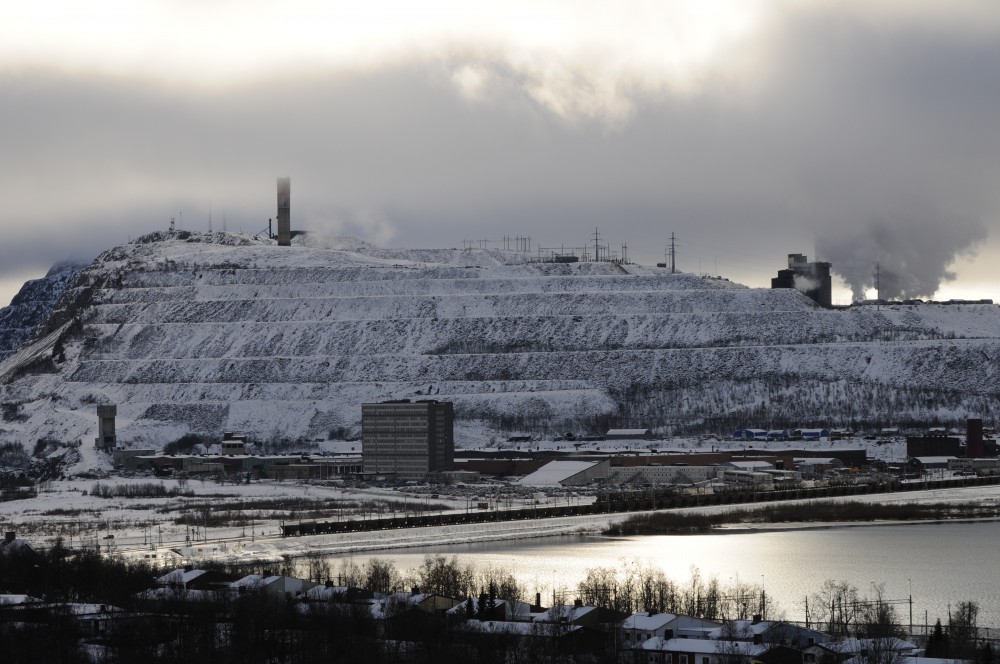 Fracking can make mines like this one in Kiruna safer. Photo: Thomas Nilsen

The process, where water and chemicals are injected into rock at high pressure to extract oil and gas, is controversial due to environmental and health concerns.

LKAB told Swedish Radio News that the aim of the trials was to assess the potential to reduce vibrations and seismic activity, and make mines in the area safer.

«[We want] to reduce the number of seismic events and above all their magnitude,» explains LKAB research engineer Patricia Boeg-Jensen.

Fracking has been used with the same aims in Chile and Australia. LKAB will analyze the results from the tests and decide whether to adopt fracking on an operational scale in Kiruna and Malmberget.

In the US fracking has attracted criticism due to the use of chemicals that critics fear risk entering the water supply. LKAB, however, claims that their tests do not represent any environmental threat.

«It should be pointed out that we only use water and no chemicals when we fracture, which from an environmental point of view should be fine,» Boeg-Jensen says.