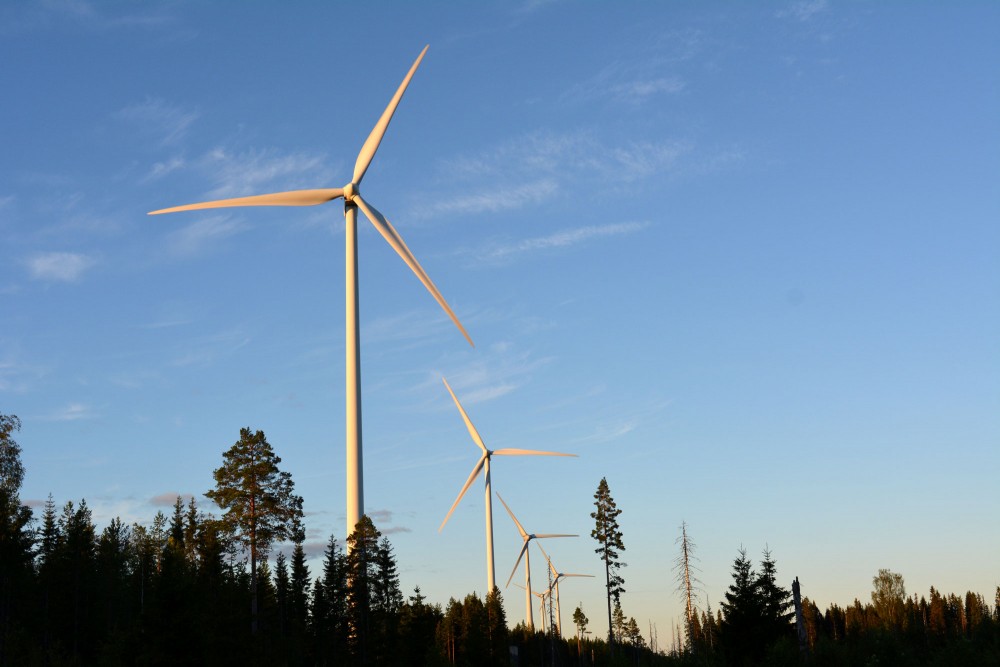 The Markbygden ETT wind farm in Swedish Lapland takes a big step towards development as GE and Green Investment Group put €800 million on the table.
Read in Russian | Читать по-русски
By

The project includes 179 wind turbines with a comprised capacity of 650 MW and will be built on the wide-stretched forest lands near Piteå, northern Sweden.

It is a milestone for project operator Svevind, which has developed the project over 15 years. In total, the company’s development plans in the area include 1,101 wind turbines, the largest collection of wind farms in Europe.

When completed, the Markbygden will have a total production of up to 12 TWh.

«Having worked on the development of the Markbygden cluster of wind farm projects since 2002, Svevind is very excited to see this partnership with GE Renewables, GE Energy Financial Services and the Green Investment Group come to fruition,» Wolfgang Kropp, CEO of Svevind, says in an announcement.

Project development has not come easy. For several years, Svevind faced a possible standstill in project developments following cooling interest among investors. In 2014, Krupp said that a total of €300 million was needed in the nearest future, if the company is to avoid a slow-down.

Svevind from before operates several wind projects in the region. In 2010, the  24 MW Drageliden project, the first part of the Markbygden plans, was taken into production.

Norwegian aluminum producer Norsk Hydro will be among the buyers of the green energy. The company on Tuesday announced that its subsidiary Hydro Energi AS has signed a long-term contract with the Markbygden Ett AB on annual 1,65 TWh power deliveries in the period 2021-2039.

«Aluminum is part of the solution on many of the challenges the world is facing, and our emphasis on renewable power in our aluminum production gives us green competitiveness which our customers and end-users increasingly appreciate», Hydro CEO Svein Richard Brandtzæg says to newspaper E24.

Norsk Hydro has over the last two years signed contracts on green power deliveries of 6,4 TWh, of which 2,65 TWh is from wind farms.