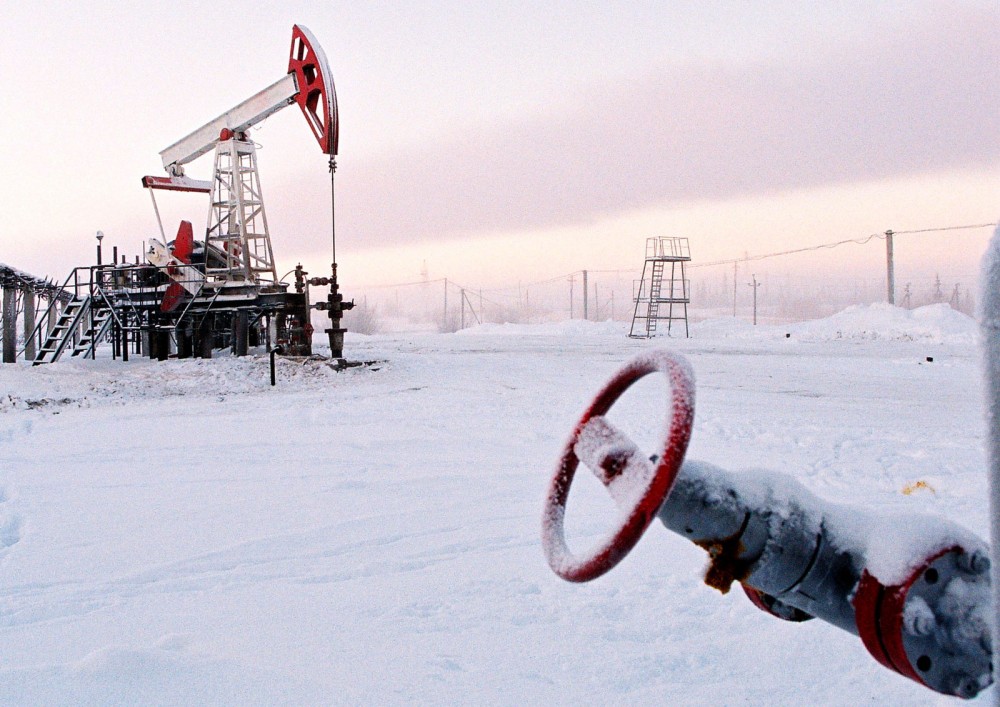 A subsidiary of Araca Energy wins another two licenses in the Komi Republic.
Read in Russian | Читать по-русски
By

Company Geotechnologia, a subsidiary of Araca Energy, has acquired two license areas in the northern Russian region of Komi. The Aiyuvinsky and Vostochno-Sedelsky licenses cover an area of 715 and 158 square kilometers and are believed to hold up to two million tons of oil, Neftegaz reports.

The Oslo-based company has for years invested in the region. In 2015 Araca Energy acquired a 27,5 percent ownership stake of  Russian company Timan, with the potential to increase to 63,4 percent.

Geotechnologia from before owns one exploration and three production licenses with a current daily production is around 700 BOEPD, Araca Energy informs on its website.

A main oil pipeline owned by Transneft crosses the oil field, along with a main gas pipeline. Ukhta railway station is 20 kilometers away from the oil field and roads are passing the field, with several connection points to main roads. Ukhta city is nearby and provides power, water and oil field service supply for the operations, the company informs.