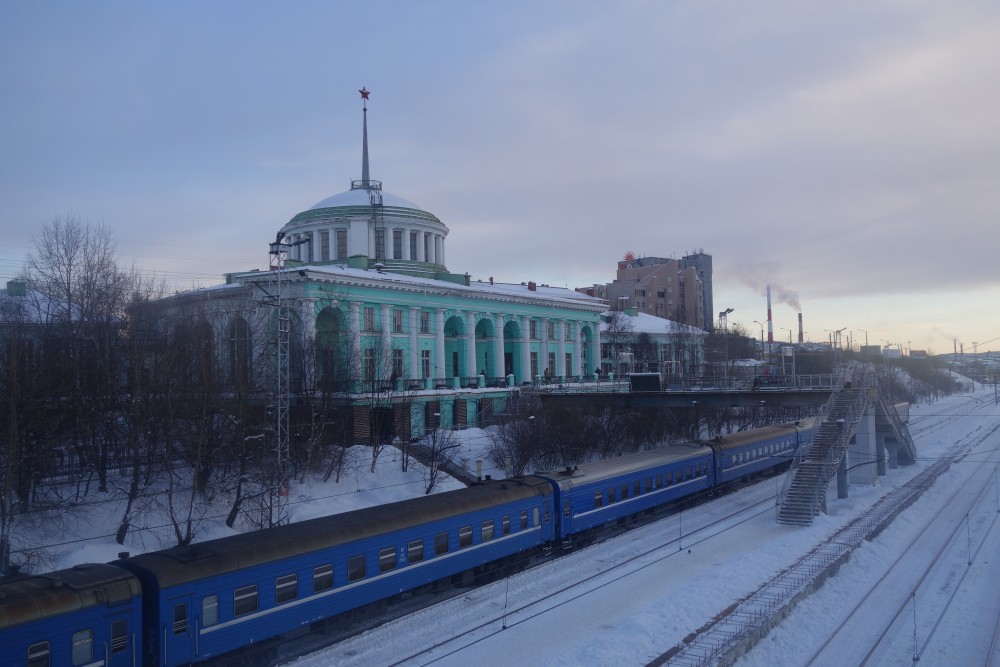 Would a railway from northern Finland to Norway’s Arctic coast just be a dead end? Neither Skibotn nor Kirkenes in Norway’s northernmost region are connected to other railway network.

The so-called Arctic railway link should be built from Rovaniemi, via Salla and Kandalaksha to Murmansk, the council of eastern border municipalities in Finland’s Lapland region argues.

«It is easiest and best,» they write in a letter to the Finnish Transport Agency, YLE reports. From Kandalaksha, there are already both a railway to Russia’s largest Arctic port in Murmansk and to the rest of Russia’s railway network that is also connected to China and other Asian booming economies.

From Kemijärvi, which today are the north-easternmost railway station in Finland, to Kandalaksha via Salla is a distance of about 220 kilometers. In comparison, the distance from Rovaniemi to Norway’s port of Kirkenes is nearly the double, some 450 to 500 kilometers depending on a trace east or west of Lake Inari.

Eastern Lapland municipality assembly also argues that a railroad via Salla could be linked to the Sokli mine, the largest phosphate reserve in Finland with resources estimated to be 12,4 billion tonnes of ore. The mine is close to the border with Russia and possible further developments are linked to transport solutions for the ore.

In May this year, Finland’s Minister of Transportation and Communications, Anne Berner, wrote in a letter to her Norwegian counterpart Kjetil Solvik-Olsen and proposed a joint facility study of a possible Arctic railway link.

«I would like to propose that the Finnish and Norwegian transport authorities together study the Arctic railway project and its possible rail lines, find out what the users need and identify a possible business model,» Minister Berner wrote.

In late February, Berner will meet with Solvik-Olsen in Kirkenes and discuss how to follow up the results of the study.

The Norwegian National Transport Plan, a government infrastructure strategy covering the period 2018-2029, was presented this spring and includes positive signals about a possible railway line from Roveniemi, Finland, to Kirkenes,

In Finland, the Arctic railway is seen as a part of a larger European network connecting the Arctic Ocean with continental Europe. The two missing links today are Rail Baltica, with a tunnel across the Gulf of Finland to Estonia and the link from Rovaniemi to the Arctic coastline. With that, Europe will be ready to ship loads of goods to and from Asia via the Northern Sea Route north of Siberia.

Oddgeir Danielsen, leader of the Northern Dimension Partnership for Transport and Logistics, last year told the Barents Observer  that such giant rail project would benefit both the regions and Europe. «The Helsinki-Tallin tunnel and the Arctic Railroad will unlock the huge Arctic potential and give impetus to a sustainable economic development both in the region and as well for a number of countries both in Europe, Russia and Asia».

In Murmansk, a new railway is currently under construction on the west side of the Kola Bay as part of the Murmansk Transport Hub project. With increase in Arctic shipping, the city is sailing up as the new hub-link for cargo to and from Arctic development projects, like the Yamal LNG. Also, Moscow sees Murrmansk as a potential hub for shipping between Asia and the European part of Russia.