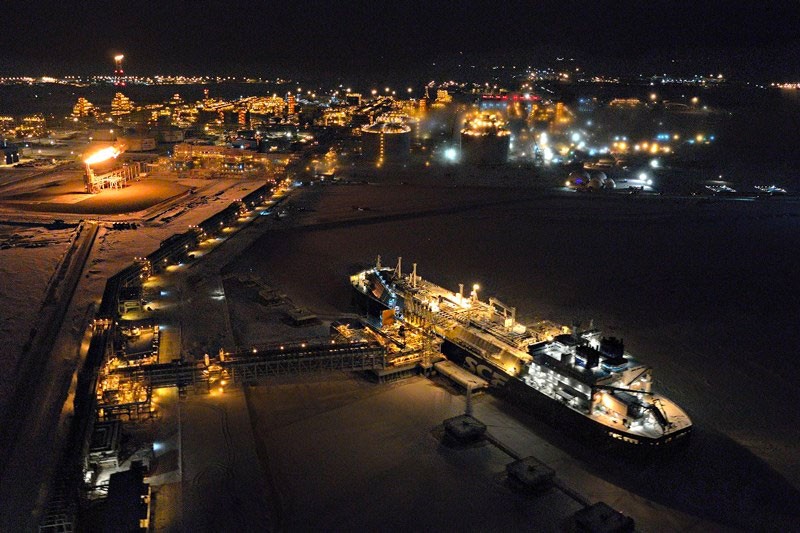 The first 18,000 tons of condensate has been shipped out from the new Arctic port of Sabetta.
Read in Russian | Читать по-русски
By

A company representative confirms that the shipment has taken place and that the volume amounted to 18,000 tons, TASS reports with reference to Reuters.

It is trading company Vitol that is the buyer of the load, Neftegaz informs.

It is the first ever shipment of gas condensate from the new Arctic terminal located on the northern tip of the Yamal Peninsula. The liquid hydrocarbons are produced at Novatek’s Yamal LNG plant, the project which was kickstarted in December last year.

Local ice conditions in the Gulf of Ob are highly complex at this time of year and all operations are dependent on powerful icebreakers.

The Yamal LNG project has been developed at high speed and was officially launched by President Vladimir Putin on 8th December. On that same day, the first carrier set out from the Sabetta port fully loaded with liquified gas.