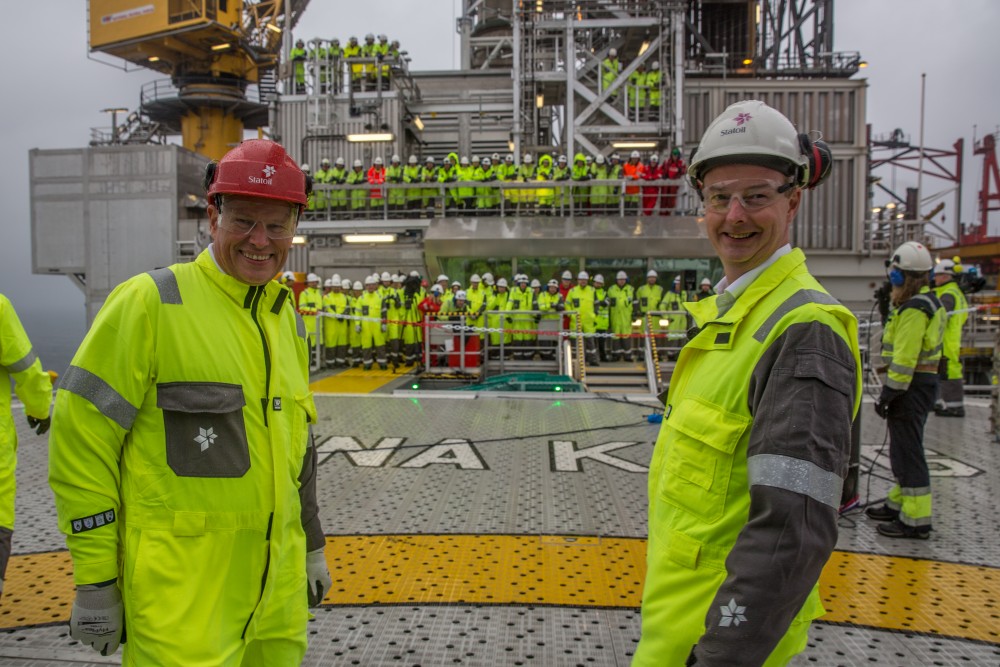 At the same time as the petro-sceptical Liberal Party joins the ruling government coalition, the country’s oil minister announces a record number of new offshore drilling licenses.
Read in Russian | Читать по-русски
By

«Access to new, prospective exploration acreage is a central pillar in the Government’s petroleum policy,» Terje Søviknes, Norwegian Minister of Petroleum and Energy said as he this week announced the new round of so-called Awards in Pre-Defined Areas (APA).

It is the biggest number of new licenses ever issued as part of an APA-round.

American company ConocoPhilips is represented with four licenses. There are no Russian companies on the list. But OMV and Wintershall, two companies with Russian owner interests, both get license operator responsibility, and DEA, the company owned by Mikhail Fridman’s LetterOne, gets shares in several licenses.

The two northernmost licenses in the round are located on 73 degrees north. They will be operated by Statoil and Spirit respectively, both in partnership with AkerBP.

At the same time, Søviknes makes clear that also the next APA-round, to be announced later this year, will be comprehensive and include far more Arctic blocks. The proposal from the Ministry includes 47 blocks in the Norwegian Sea and 56 in the Barents Sea.

Environmentalists rage over the new drilling acreage. In a comment, Gaute Eiterjord, leader of Nature and Youth, says the licenses are in conflict with Norway’s climate commitments.

«It is madness to see the license rounds expand when climate is dependent on a reduction in oil production», he says in a press release.

Eiterjord argues that Norway should abolish the APA rounds, which he says includes less environmental assessment that regular license rounds.

The line of Oil Minister Terje Søviknes is also in conflict with the policy of new government coalition partner, the Liberal Party. In its recent deal with the Conservative Party and the Progress Party, the Liberals managed to push for a continued drilling ban in the Lofoten waters. The Liberals are also skeptical to the ambitious drilling plans for Arctic waters.

In addition to the continued ban in the pristine waters near the Lofoten archipelago, no drilling will either take place near Jan Mayen in the Norwegian Sea or near the ice-edge in the northern Barents Sea, the government’s new political platform reads.