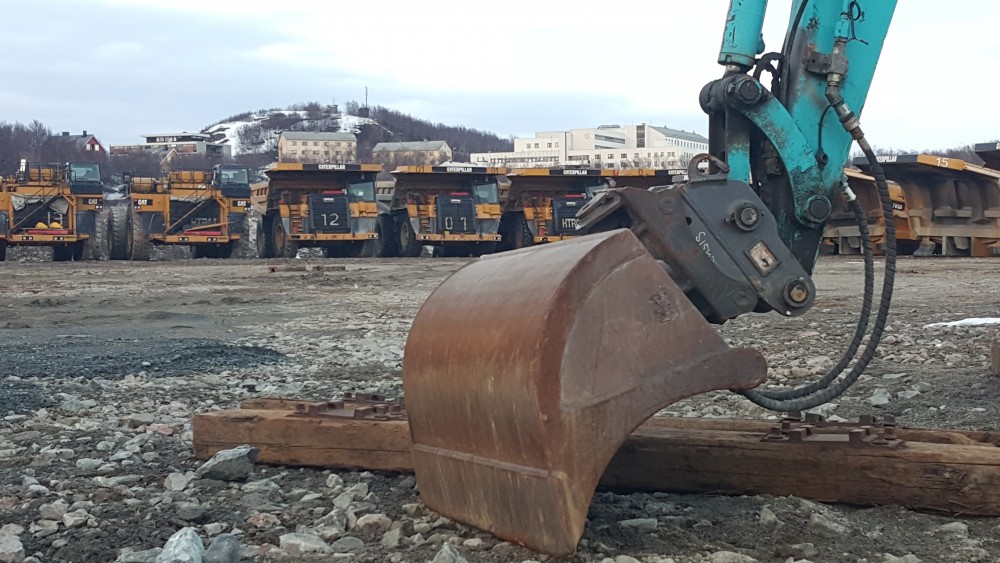 Ore exploration sharply up in Finland

Lapland is especially attractive and investments in mining grew for the second year running.
Read in Russian | Читать по-русски
By

Total exploration investments were €61,4 million in 2017. 46 companies made 273 kilometres of test-drilling in the ground, an increase by 53%, Finland’s mining authority Tukes reports.

Investments in mines increased by 25% compared with 2016 and ore exploitation grew by 11%.

“For the second year running, exploration investments grew in Finland. It seems that with regard to ore exploration, the downturn is now over,” says Terho Liinkamaa with Tukes.

The annual report from the agency says exploration is currently very active around the Central Lapland greenstone belt. This is where Agnico Eagle mines for gold and Anglo American has to nickel-copper deposit.

North of Sodankylä in Lapland, Boliden operates the Kevitsa open-pit mine extracting nickel, copper, gold, platinum and palladium. Employing about 450 people, the mine posted an 893 million Swedish kroner (€87,6 million) profit in 2017, Boliden reports.