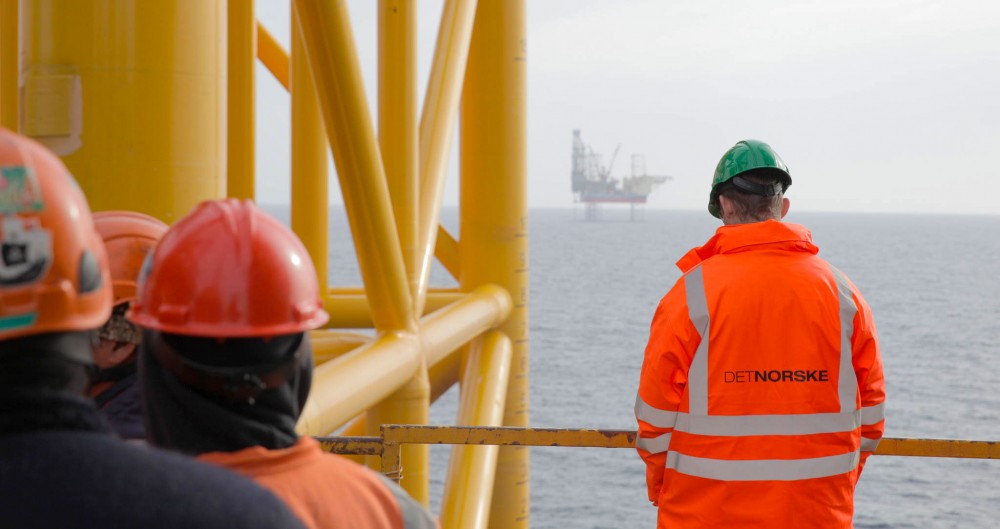 The company made only a minor discovery of natural gas at the Svanefjell prospect in the Barents Sea.
Read in Russian | Читать по-русски
By

It was AkerBP’s first well in the region in four years, and it was made only 25 km from the place where the company in 2014 made a small discovery of oil.

This time, the company found only gas, and only small volumes. According to the Norwegian Petroleum Directorate, the drilling of the wildcat well revealed a gas column of about 20 metres

Preliminary estimate is that the size of the discovery is between 2-3.5 billion standard cubic metres of recoverable gas, the Directorate informs.

Preliminary results from gas samples indicate that the gas may be in the gas-hydrate phase.

Aker BP Senior Vice President for Exploration Gro Gunleiksrud Haatvedt confirms that the discovery is considered to be non-commercial.

The Svanefjell well is located about 230 km north of Hammerfest, the town on the Barents Sea coast. It was drilled to a vertical depth of 700 metres below the sea surface by semisubmersible rig «Deepsea Stavanger»