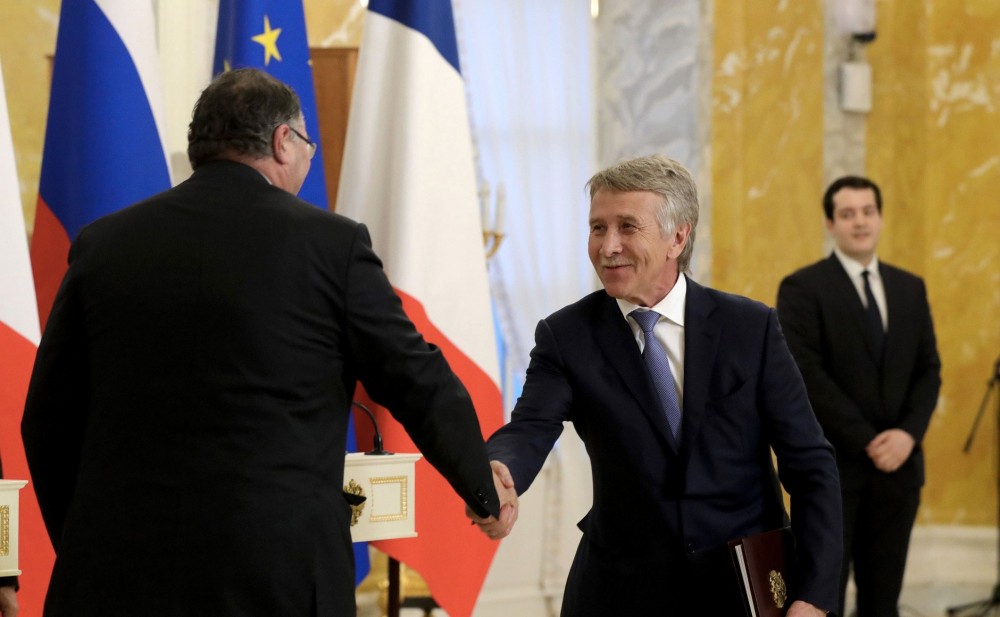 A contract between the companies was signed during this week’s St. Petersburg Economic Forum. The deal, which was inked in the presence of Vladimir Putin and Emmanuel Macron, includes a ten percent project stake acquisition by the French company.

It is a binding agreement, Novatek makes clear in a press release. Total is from before Novatek’s most important partner in the nearby Yamal LNG project. That project started out-shipments of liquified natural gas in early December last year.

The deal also gives Total the opportunity to increase its stake with another five percent. Novatek intends to keep a total of 60 percent of the project ownership. According to the company, the Arctic LNG 2 has a total development cost of $25.5 billion.

«Our rich resource base in the Yamal and Gydan peninsulas provides unprecedented opportunities for participation in huge LNG projects, which will deliver LNG with competitive prices to key consumer markets,» Novatek CEO Leonid Mikhelson says.

«The inclusion of such a professional partner in the Arctic LNG 2 project at this early stage is evidence of the excellent economic appeal and and perspective of LNG project in the Yamal and Gydan peninsulas,» he adds.

The Arctic LNG 2 includes the production of almost 20 million tons of LNG per year, divided in three trains. The main resource base is the Utrennoye field, which holds about 1,58 billion cubic meters of natural gas.

The floating Arctic LNG 2 production units will be built at the new Kola Yard outside Murmansk, and when finished transported to the production site in the Gulf of Ob where they will be connected with local infrastructure and communications. A total of three gravity-based structures will be installed in the  Gulf of Ob.

In the same way as for Yamal LNG, Arctic LNG 2 production will be delivered to international markets by a fleet of ice-class LNG carriers that will be able to use the Northern Sea Route for cargoes destined for Asia.