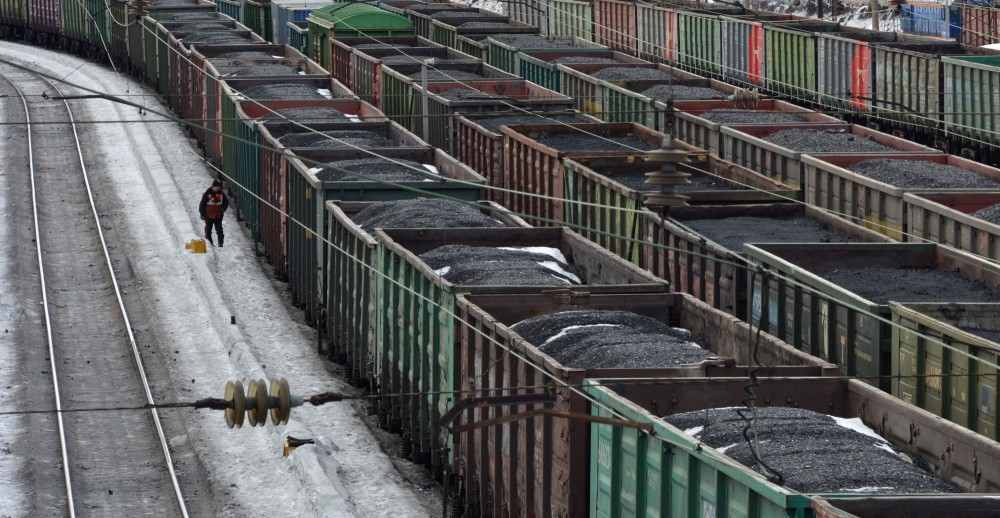 We are definitely interested in the materialization of the Belkomur railway, leader of the Eurasian Development Bank (EDB) makes clear.
Read in Russian | Читать по-русски
By

The projected railway line between Arkhangelsk and the Ural town of Solikamsk has taken another step towards realization as the Eurasian Development Bank is confirming its interest in providing financing.

«The project is well developed, and our bank, which is a development institute for the Eurasian region, is undoubtably interested in its materialization,» Belyaninov said in a ceremony.

Belyaninov, the former head of Russia’s Federal Customs Service, made clear that the EDB is ready to assess possibilities to participate in financing the railway construction and also take on the lead of a project consortium, a press release reads.

There was rejoice from the governors of Arkhangelsk Oblast and the Komi Republic as the agreement was signed. The two men, who both attended the signing ceremony, have long worked for the railway development.

The more than 1,000 line will connect the two regions and open up a new logistic shortcut from the Ural region to the Arctic Ocean.

From before, Chinese investors have come on board in the project. The Poly Group has signaled a possible multi-billion USD investment, and also COSCO and China Marine Fuel Service Corporation might ultimately take part.

«Belkomur is probably the biggest inter-regional project which today is on the level of confirmation,» Arkhangelsk Governor Igor Orlov says in a comment.

«This is a very important event.»

The Belkomur project initially includes the construction of more than 1160 km of new railway between Arkhangelsk and the Ural town of town of Solikamsk. However, more could potentially be added. Regional authorities in the neighboring Nenets Autononous Okrug now propose to include an additional line to Indiga, the town on the Pechora Sea coast.

Indiga is seen as a potential site for a new major out-shipment hub with capacity handle 30 million tons per year.