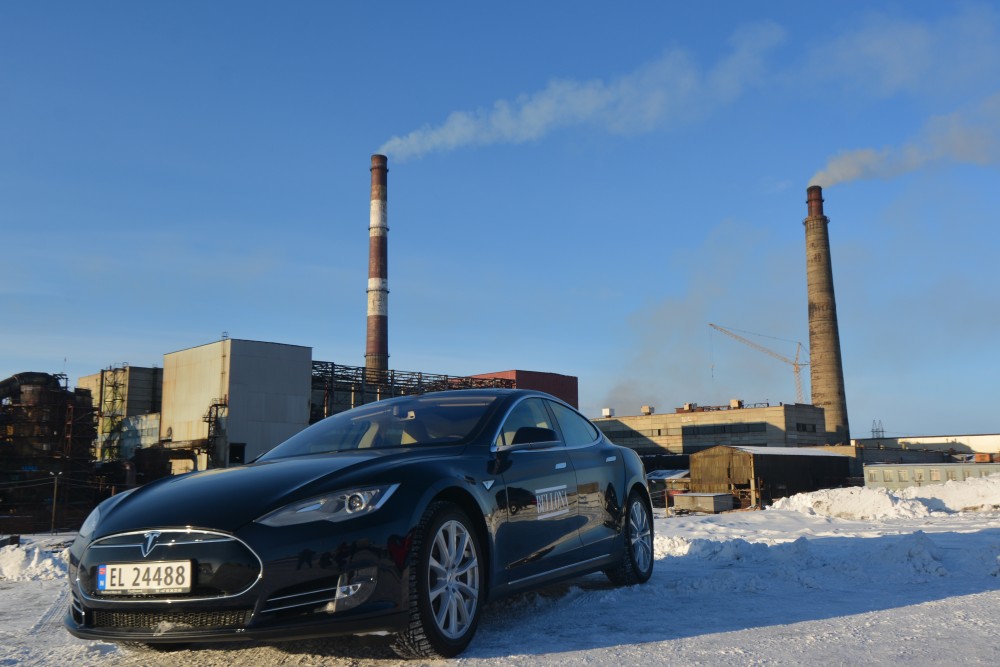 Board of Directors suggests to pay nearly $1 billion more in dividends for 2017 than the previous year.
Read in Russian | Читать по-русски
By

Nornickel made good money in 2017 much thanks to a global boost in nickel prices. Being the world’s largest refined nickel producer, the company can smile all the way to the bank following a growth by 29% in price over the year.

Increased prices follows a sharp growth in production of batteries for electric cars worldwide. Batteries get bigger per car and sales of all-electric cars climbs from 1,2 million in 2017 to an estimated 1,6 million in 2018 and are likely to grow to 2 million in 2019. Nornickel paid $1,23 billion in dividends in 2016 and its board of directors now recommends a total dividend distribution for 2017 to amount to $2,16 billion. The annual shareholders meeting is set for June 28.

Good days for Nornickel continues in 2018. While other metal prices currently are nervously priced over global trade war concerns, nickel continues to grow with more than 20% in the first five months of 2018. Much can be explained by China, who’s nickel import doubled from Q1 2017 to Q1 2018. Production of batteries for electric vehicles in China continues to boom.

Nornickel has mines and smelters in Norilsk on the Taymyr Peninsula and in the cities of Monchegorsk, Zapolyarny and Nikel on the Kola Peninsula.