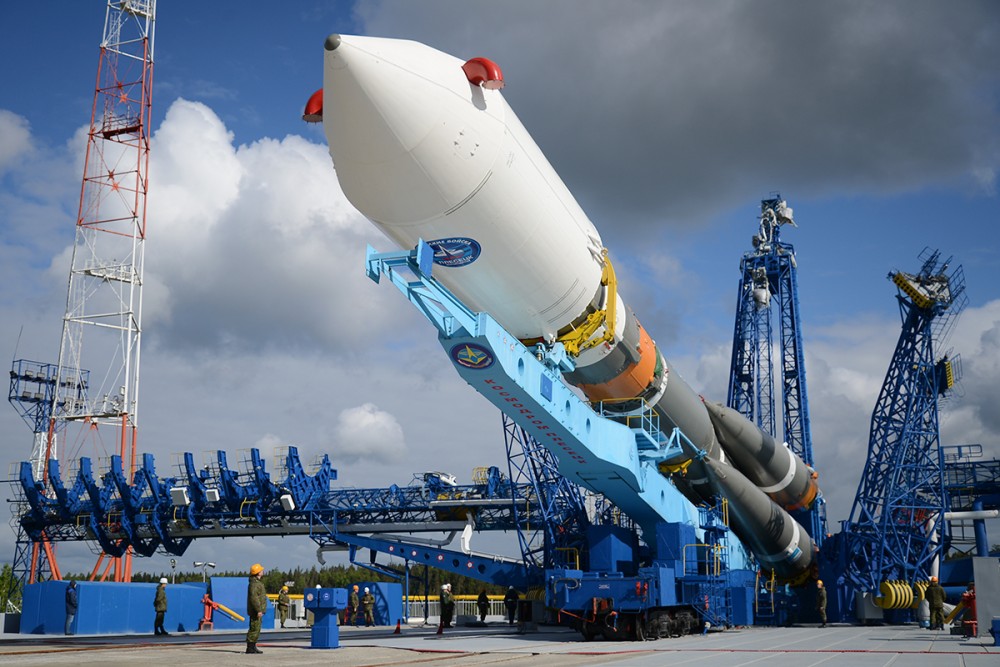 25th satellite in Russia’s equivalent to GPS is now in operation.
Read in Russian | Читать по-русски
By

The Soyuz-2 rocket carrier brought the Golnass-M into orbit from Plesetsk cosmodrome in Arkhangelsk region just after midnight on Sunday, the Ministry of Defense informs.

The satellite was first supposed to replace a satellite which failed its duties in April this year. The «lost in space» satellite, however, retained functionality in mid May. At that time, the preparations fro the launch of the replacement was long started and it was decided to add the backup satellite as well.

GLONASS fills the same functions as the U.S. GPS system and is added to most smartphones and tablets, including both iPhones and Android devices.

Russia, which started the development of the navigation system back in Soviet times, however, claims GLONASS to be better suited for northern latitudes than GPS, as it originally was developed for use on the northern hemisphere.