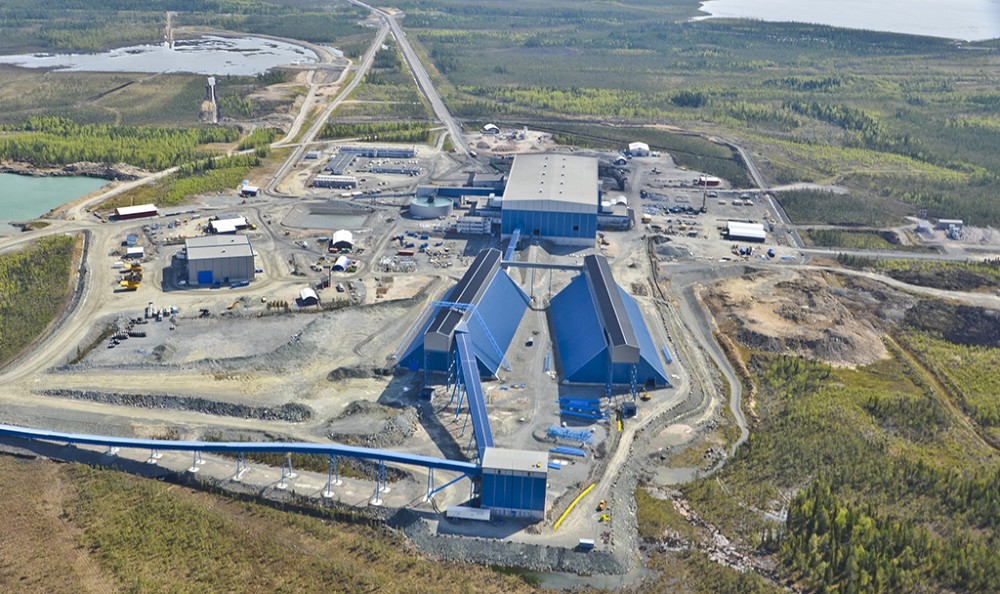 Four years after Northland Resources filed for bankruptcy, production of iron-ore concentrate starts at Kaunisvaara outside Pajala on July 18.
Read in Russian | Читать по-русски
By

Kaunis Iron is the name of the new company now ready to restart the mine with a targeted output of two million tons annually when full production is achieved by first quarter 2019. Later, production might increase.

Iron quality in the high grade concentrate will be 69%.

Like Northland Resource, also the new company will send the concentrate by railway to Narvik on the Norwegian side of the border for shipping to the world markets.

Kaunis Iron is owned by about 80 Swedish entrepreneurs who in cooperation with Carnegie Bank have managed to raise nearly 600 million kroner (€58 million).

The company is now hiring and says the need is about 300 employees.