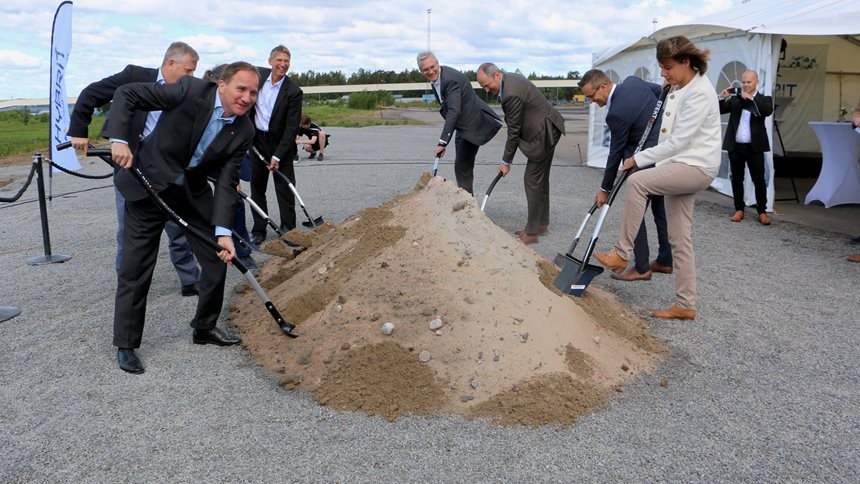 A significant green step is taken outside Luleå for an industry that accounts for about a quarter of direct CO2 emissions in global industry production.
Read in Russian | Читать по-русски
By

Would it be possible to produce steel without using coal to turn iron into hardened steel? Yes, if to believe a industry consortium in northern Sweden that now invests 1,4 billion kronor (€136 million) in a pilot plant.

On Wednesday, Prime Minister Stefan Löfen traveled north to underline the importance of the project for Sweden’s green shift.

«I’m really happy and proud to take part here today. We in Sweden show the roadmap to something that could be the largest technological shift in a 1,000 years,» Löfen said in his speech quoted by Affärer i Norr.

Named HYBRIT, the pilot-plant will start test-production in 2020 with a final goal of having full industrial production up an running by 2035. It is SSAB, LKAB and Vattenfall who have created the joint venture building the plant aimed at being the world’s first fossil-free steel making technology with virtually no carbon footprint. 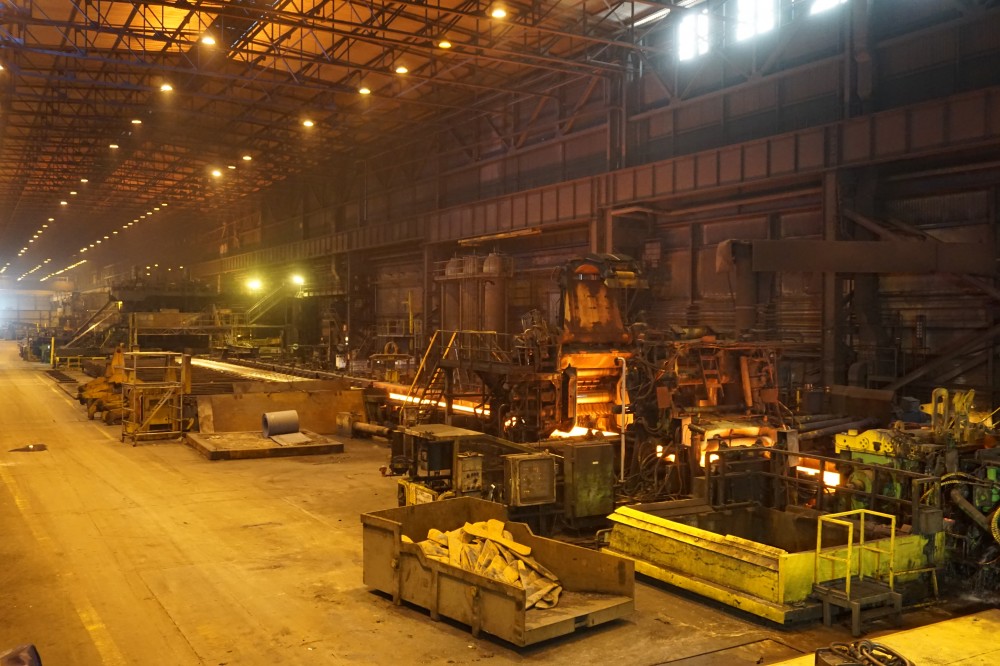 If successful, the technology could reduce Sweden’s CO2 emissions by 10 percent.

Simplified explained, the plan is to replace coal, traditionally needed for ore-based steel making, with hydrogen.

The Swedish-Finnish steel company SSAB in Luleå has specialized in processing raw material to steel, while LKAB in Kiruna by far is the largest iron-ore mining company in Europe. Vattenfall is Sweden’s largest power company. Teaming up with developing the new technology in the Barents Region seems natural. There are steel production both in Luleå and in Raahe and iron-ore mines exist in Mo i Rana, Kirkenes, Pajala, Kiruna, Gällivare and one is under planning in Kolari.

The first idea for a cross-border industrial cooperation on making zero-emission steel-production in northern Scandinavia was launched in 2011 and highlighted by the Foreign Ministers of Norway and Sweden. Jonas Gahr Støre and Carl Bildt then travelled together in the locomotive of a iron-ore train between the Norwegian port-town of Narvik and Sweden’s iron-ore mining capital Kiruna. The two discussed how natural gas from offshore Norway could be used in iron and steel production in Sweden.

Fossil free steel production would not only help the Nordic countries cut greenhouse gasses, it could also help the world meet goals under the Paris climate agreement. Some of the largest steel producers today are in China and India.