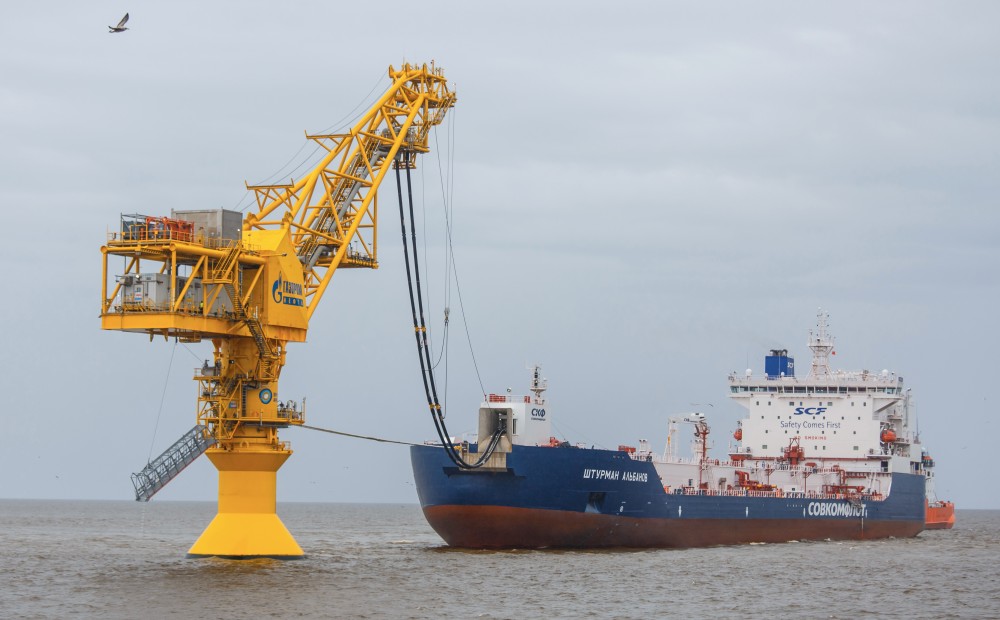 A total of 9,95 million tons of goods have so far this year been shipped to and from ports on the Northern Sea Route.
Read in Russian | Читать по-русски
By

It is an increase of 81 percent, Deputy Head of Russian state agency Rosmorrechflot reveals in an interview with PortNews. By 24th August, a total of 9,95 millions of goods had been shipped on the route, compared with 5,5 million ton in the same period in 2017.

Data from the Northern Sea Route Administration show that there on the 24th August were a total of 81 ships located in the waters of the Arctic seaway. Most of them were located in the area around the Yamal Peninsula. There were also oil tankers and LNG carriers shipping across the eastern part of the route towards the Pacific Ocean.