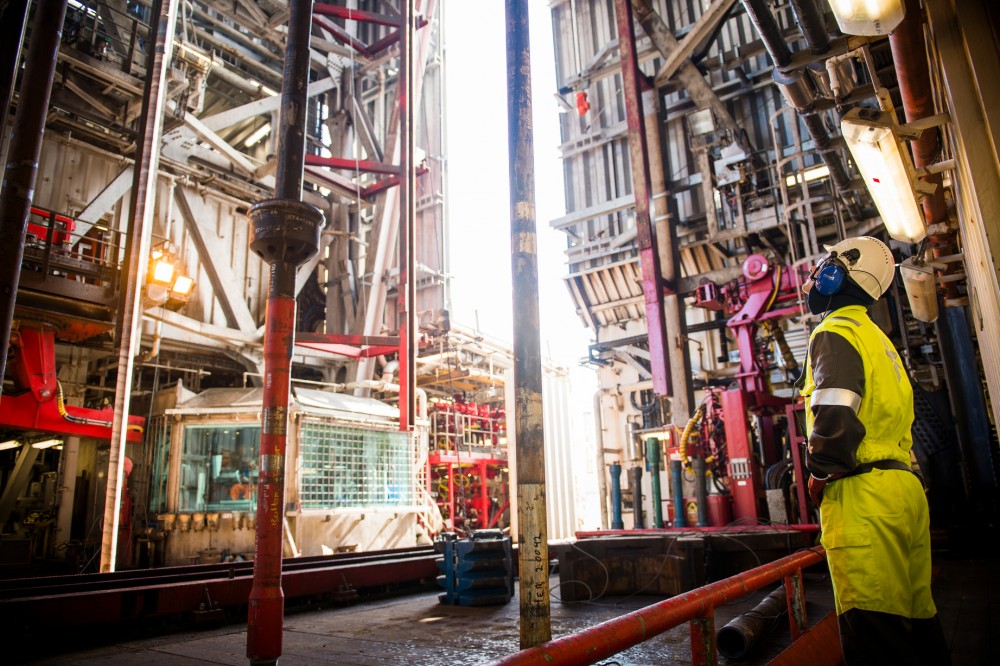 The Norwegian company did not find oil on 74 degrees north. Now, hopes are high for the upcoming well located only few kilometers from Russia.
Read in Russian | Читать по-русски
By

Equinor found only modest volumes of natural gas in the far northern wildcat well it drilled this fall. According to the Norwegian Petroleum Directorate, preliminarily estimates indicate up to 20 billion standard cubic meters of recoverable gas. That is not sufficient for field development.

The well is one of the northernmost ever drilled on the Norwegian continental shelf. It is located near the 74th parallel, about 320 km north of North Cape. It is part of license 615, which was awarded to Equinor and its partners in 2011. The company in 2014 spud the first well in the license. That resulted in a minor discovery later named «Atlantis».

Equinor has had a series of unsuccessful well drillings in the Barents Sea. In 2017, the company had its most active Barents Sea drilling campaign ever. But discoveries were few and small.

New acreage has been opened, like the Korpfjell license area located on 74 degrees North along the maritime border to Russia. But also here results have been disappointing.

Now, Equinor pins hope to its upcoming drilling in license 857, an area located on 71 degrees North, about 170 km north of the Varanger Peninsula. It is one of the easternmost wells ever drilled on the country’s continental shelf. The maritime border to Russia is only about 50 km away.

According to the Petroleum Directorate, the necessary drilling permission has now been granted and the rig «West Hercules» will soon move into the area. The license is operated by Equinor (40%) in cooperation with partners Aker BP (20%), Lundin Norway (20%) and Petoro (20%).

The license was granted to the company in 2016 as part of the 23rd Norwegian License Round. It is one of several Norwegian wells that will be drilled along the Russian border.

Equinor is due to spud more wells in its Korpfjell area, and AkerBP is operator of license 858, which is located directly along the border line, adjacent to Rosneft’s huge Fedynsky license area.

In a seminar in Kirkenes, Norway, AkerBP representative Terje Solheim confirmed that his company plans to drill a well in the area in June 2019. The area, that has got the name Stangnestind is located about 300 km north of the Varanger Peninsula. Among the partners in the drilling is Russian company Lukoil.