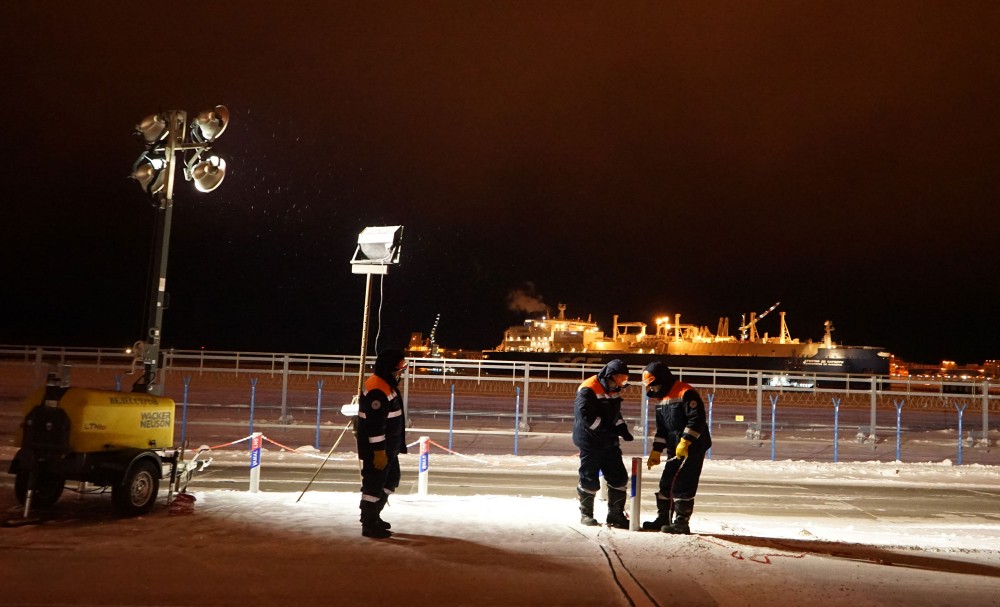 According to Leonid Mikhelson, head of Russian natural gas company Novatek, the French company has signaled its interest in taking on the operatorship of the projected terminal in Ura Bay, near the town of Vidyaevo.

The company leader spoke to RIA Novosti during the ongoing World Economic Forum in Davos.

«Actually we do not need partners up there [in Ura Bay], but we will still definitely hire an operator,» Mikhelson told the news agency.

«Perhaps, Total, which is our permanent partner, after all they want it [and] if their interest persists, then we will consent in order to let the company be part of the process and have a transparent circuit.»

According to Mikhelson, several more companies are interested in the two planned LNG terminals, the one in the Kola Peninsula and the one in Kamchatka, far east Russia. Japanese partners have expressed interest in taking part in the project in Kamchatka, but they will only be included if they join Novatek in acquiring the needed markets, he made clear to RIA Novosti.

The two terminals are part of Novatek’s logistical scheme for deliveries of LNG from Yamal to the markets. They will enable the company to reduce transportation costs. Ice-class tankers will shuttle to the terminals, while conventional tankers will pick up the gas and deliver it to buyers in Europe and Asia. Ice-class tankers are far more expensive to operate than the conventional ones.

The terminals will have a capacity to handle about 20 million tons per year and be ready for operations in year 2022-2023.

The development of the Vidyaevo project is considered highly tricky as the projected site is located only few kilometers from a local Northern Fleet submarine base. The project was discussed in a high-level meeting with participation of government ministers, military leaders and company chiefs in August 2018.

Vidyaevo is located about 50 km to the northwest of Murmansk. It has a deep and year-round ice-free fjord, and is considered among the most favourable spots for shipping and logistics on the Kola Peninsula. In the mid-2000s, company Gazprom long considered to build a hub for its projected Shtokman field in the area. The local Navy base today houses several nuclear-powered submarines, including Sierra-II and Victor-III vessels.

When in operation, the Vidyeavo terminal will take over the volumes currently reloaded ship-to-ship in the Sarnes Fjord, Norway.