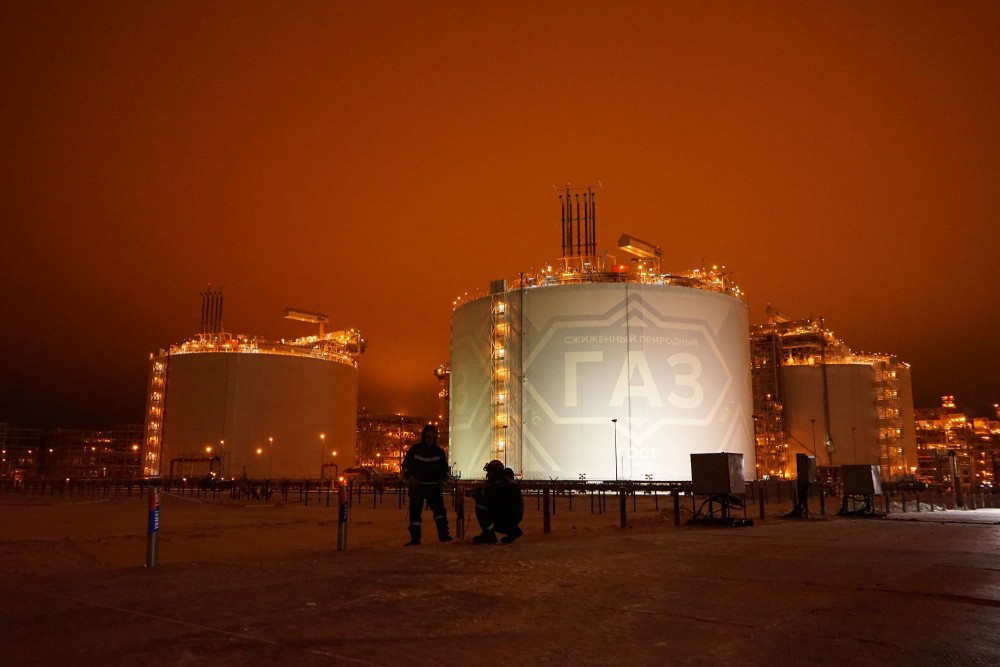 Could enable direct electricity supply to remote Arctic regions at lower cost than a shore based gas power plant.
Read in Russian | Читать по-русски
By

Iceberg Central Design Bureau has announced a tender for a 50 to 60 MW floating power plant to be fueled by liquid natural gas (LNG), Kommersant reports.

It is Iceberg that also designed Russia’s so far only floating nuclear power plant, the «Akademik Lomonosov».

While «Akademik Lomonosov» is scheduled for towing to the remote Arctic town of Pevek this summer, its future follow-uppers could face cheaper competition from floating LNG power plants.

According to the tender, a potential builder would have to include both construction costs and long-term maintenance costs.

The tender stipulates a 45 million ruble price for the feasibility study, preliminary design and possible deployment of such floating power plant, fueled with LNG, Kommersant writes.

Russia is not the first to build such floating power plant. Wärtsilä has already delivered one such plant on a barge to Dominican Republic.

Placed on a barge, the power plant can easily be relocated and are therefore an ideal solution for power production on an interim basis. It can either provide power to a remote mining or petroleum field like on the north coast of Siberia, or it can be connected to a local electricity grid like «Akademik Lomonosov» will be in Pevek on Russia’s Far Eastern northern coast.

With Yamal LNG, the coming Arctic LNG, and the reloading terminal on the Kola Peninsula, Russia has several sources of provided fuel to such plant in northern waters.

Russia has large-scale plans for industrial development of the Arctic region, including along the Northern Sea Route and the northern rivers of Ob, Yenisei and Lena.