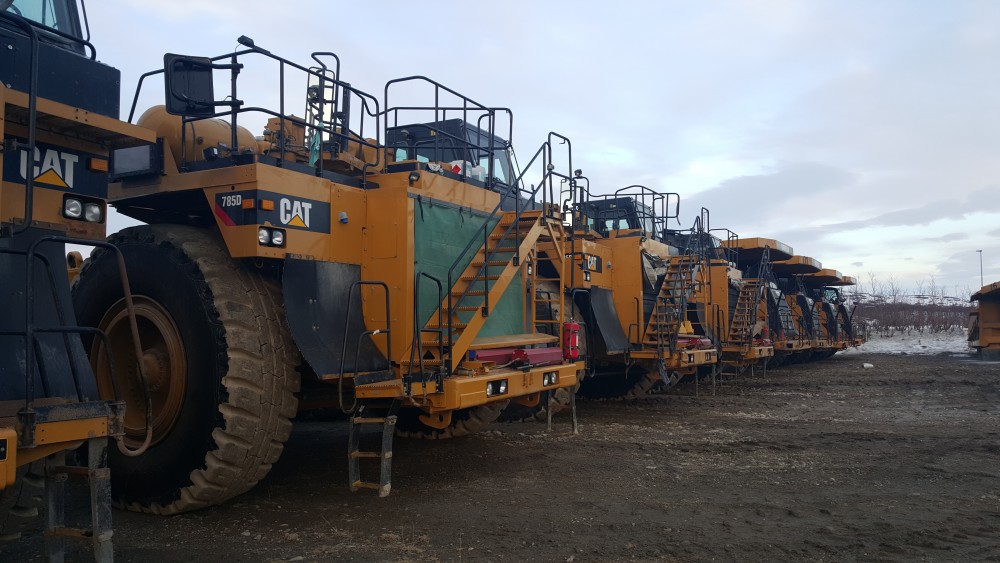 A new report has called for closer and broader regulation of mining activity in the Arctic region. The authors of the report said that there has hitherto been surprisingly little research on the environmental risks associated with mining in the Arctic as well as measures that could mitigate those risks.
Read in Russian | Читать по-русски
By

“For example melting in permafrost areas may increase acidification of mining run-off, which in turn could increase the amount of heavy metals entering the soil from mining operations,” Professor Anne Tolvanen of the Natural Resources Institute explained in a statement.

The study by the GovAda research project was funded by the Academy of Finland and conducted by the University of Lapland in collaboration with the Geological Survey of Finland and the Natural Resources Institute Finland.

The report was the culmination of a five-year research project that ran from 2014 to 2018 and found that environmental protection laws in many countries are ambiguous and also poorly enforced. In addition, researchers concluded that local residents do not necessarily see any economic benefit from mining operations.

The report noted that in some cases in Finland, there are also fears that the impact of mining on the environment as well as the natural landscape will undermine local prospects for tourism.

Tolvanen said that in the future, the economic impact of mining should be assessed more broadly and comprehensively and should consider economic benefits as well as possible drawbacks.

She also called for practical measures for safeguarding the viability of affected areas after mining operations cease.

“Legislation has often been criticised because it does not effectively protect traditional livelihoods nor are locals or indigenous people involved in decision-making about [prospective] mines,” noted Jukka Similä, a Lapland University professor and head of the GovAda project.

The project compiled and assessed peer-reviewed scientific publications on the mining of metal, coal, jewellery and industrial minerals. The research report was published in the Journal of Environmental Management.