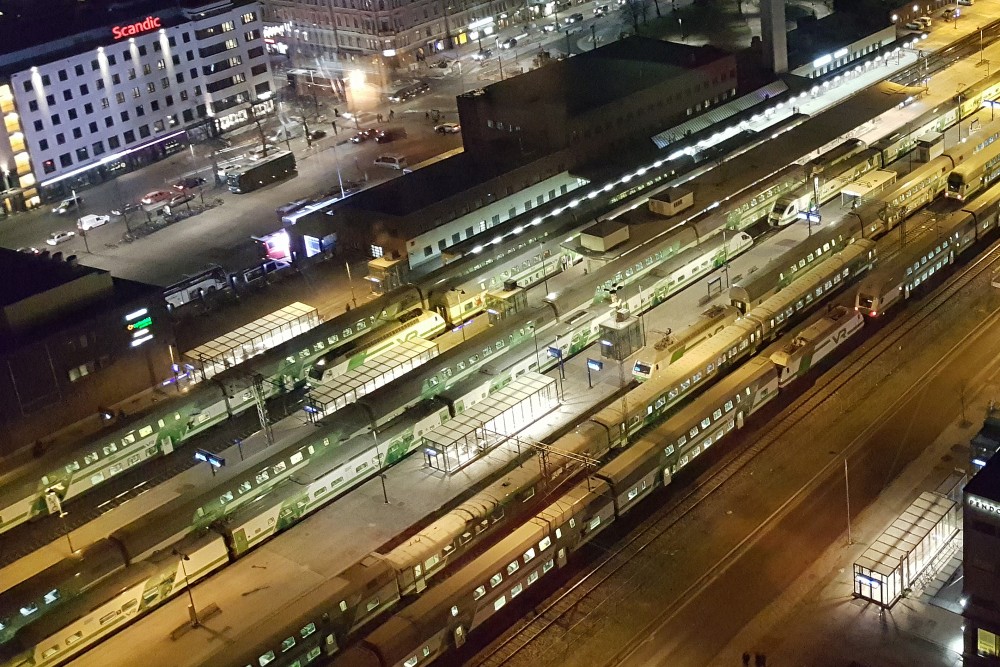 Finland’s Transport Minister, Anne Berner, on February 1st presented the plan to create a public company responsible for building railways. The company will have five subsidiaries, of which extension of Rail Baltica is listed as one.

Rail Baltica is the railway linking Europe through the three Baltic states, from Warzaw to Tallinn. With Finland joining in, the idea of an underwater tunnel from Tallinn to Helsinki is taking a major step forward.

Although no concrete decisions are made, such Tallinn-Helsinki tunnel would be key for a future possible Arctic rail link extending today’s railway from Rovaniemi to Kirkenes on Norway’s Barents Sea coast.

Supporters of the Arctic rail link say in a tweet that “making Finland a transport hub in northern Europe took a quantum leap forward on Friday.”

“Finland should not a logistical dead-end. We should be a central hub for passenger, goods and information traffic,” Minister of Transportation and Communication, Anne Berner, told Huvudstadsbladet on Friday.

With that she aims at a long-term Finnish effort on improving infrastructure like the Rovaniemi to Kirkenes rail link, the newspaper writes.

A 500-km railway would help develop a new transport route for goods from Asia to Europe via the Arctic Ocean as the northern sea ice vanish due to climate changes. Minerals, containers and other goods could be reloaded from ships to railway in Kirkenes and sent directly to markets in Europe by rail via Finland.

The Arctic rail link is estimated to cost about €2 billion, while a rail-tunnel from Helsinki to Tallinn would cost €15 billion.

If both projects are speeded up, the rail-links could be ready in the 2030s.

The Ministry of Transport and Communications said in the February 1st statement that it will be for the Rail Baltica to carry responsibility for the project, including obtaining EU funding.

“Once completed, Rail Baltica will be an important new route for transports from Finland to the central markets.” …and…”Finland will promote the development of the core network corridor from Helsinki to the north.”

In start, the Finnish state provides €2 million to embark the Rail Baltica project. No funding is yet on the table for a possible Arctic Rail link extending north from Rovaniemi.