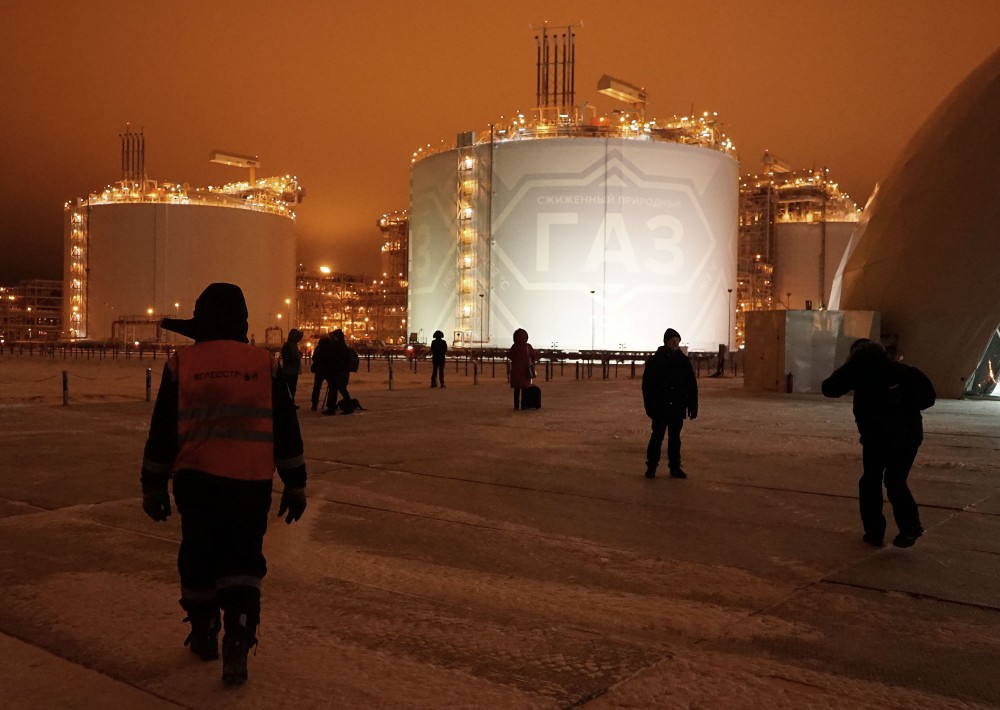 The Ob LNG will be built in Sabetta, near the existing Yamal LNG plant. Photo: Atle Staalesen

The Ob LNG will be developed exclusively with Russian technology.
Read in Russian | Читать по-русски
By

As if in a great rush to develop its Arctic resources, Russian natural gas company Novatek this week made clear that it is starting the development of a third LNG project in the Yamal region.

The Ob LNG will be based on the resources of the Verkhnetiuteyskoye and Zapadno-Seyakhinskoye fields, two structures located in the central part of the Yamal Peninsula. The fields hold a total of 157 billion cubic meters of natural gas and the projected new plant will produce up to 4,8 million tons of LNG per year.

The plant and adjacent infrastructure will cost $5 billion and is to come in operation in year 2023, newspaper Kommersant reports with reference to a high-ranking representative of Novatek.

The development of the Ob LNG will run parallel to the Arctic LNG 2, the company’s far bigger project currently under development on the nearby Gydan Peninsula. The Arctic LNG 2 will produce up to 19,8 million tons, and the first of the projected three trains is to be ready by year 2023.

The announcement of the Ob LNG comes a the same time as Novatek signs a major contract with UK-based TechnipFMC on engineering and construction of the Arctic LNG 2.

Novatek’s first Arctic project, the Yamal LNG, is already operating at full speed, which means an annual production of up to 16,5 million tons.

Unlike the two other projects, the Ob LNG will be build exclusively with Russian-made technology. This will be up twice as cheap as with foreign technology, Kommersant writes.

The new plant will be built in Sabetta, near the installations serving the Yamal LNG. A pipeline will connect the plant with the two gas fields, and the Sabetta sea terminal will provide a route for exports.