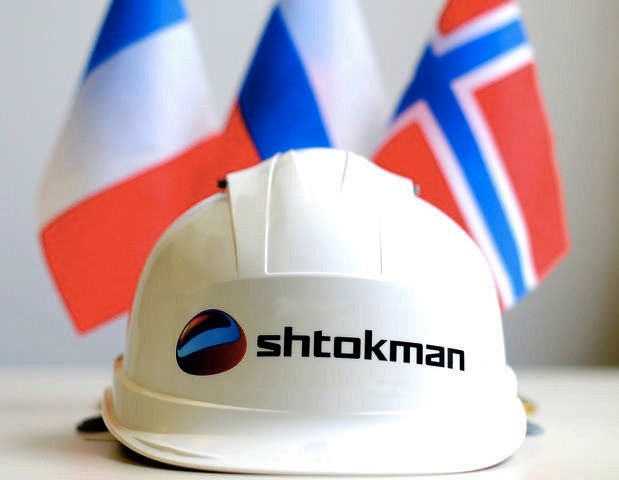 The company that was to develop the huge natural gas field in the Barents Sea has been quietly abolished.
Read in Russian | Читать по-русски
By

For years, the Shtokman field was on everybody’s lips and the biggest energy companies in the world were eager to get a share. The field located in the central part of the Barents holds holds almost 4 trillion cubic meters of natural gas and is considered among the biggest offshore structures in the world. Developers planned a massive production of LNG and conventional gas.

Regional authorities in Murmansk, as well as in neighboring Norway, were preparing for a boom as big petro-money was on its way

Then, everything changed and license holder Gazprom ultimately announced in 2012 that it was postponing the project indefinitely «until better times». The expansion of shale gas and the lower prices had quickly changed the international energy markets.

However, it would take another 7 years before Gazprom closed down the Shtokman Development AG, the a subsidiary unit that was to develop the great Arctic field. The company, now a 100 percent subsidiary of Gazprom, was registered in Zug, the Switzerland.

This month, federal authorities reportedly approved the abolishment of the company. According to Interfax and Finmarket.ru, it was Deputy Prime Minister Dmitry Kozak that signed the document.

The Gazprom-subsidiary has the last years been headed by Pavel Oderov, the president of the board of directors.