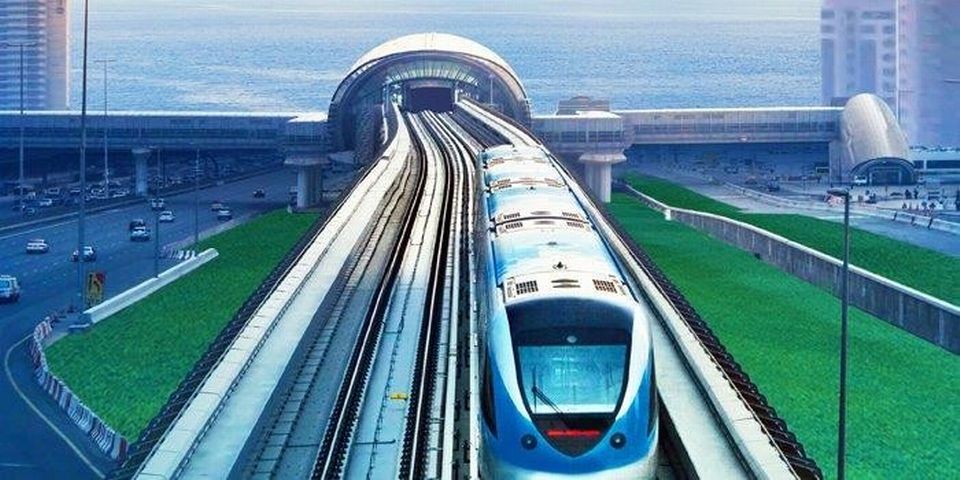 He announced Tuesday that his firm, Finest Bay Area Development, is planning to sign a letter of intent with China Railway Group Limited (CREC) to carry out the project.

CREC specialises in major railroad projects with expertise in underground drilling, according to Vesterbacka.

“We plan to sign a letter of intent with China’s CREC, the world’s largest building company, this week,” he said.

The construction giant has reportedly drilled and constructed more than 18,000 km of railway tunnels in China.

“The expertise is there,” Vesterbacka said.

The price tag for the project is around 15 billion euros, which would largely come from a funding deal with a Chinese investment firm. About 12.5 billion euros of the overall cost would go towards construction.

Drilling and constructing the tunnel will take an estimated six years, and the undertaking has been estimated to amount to 20,000 person-years of labour.

However, Finest Bay Area Development’s tunnel project from Helsinki to Tallinn is not the only one of its kind, as the Finnish state is also planning a public sector tunnel effort.

But Vesterbacka’s says his private sector project is ready to be realised as soon as the various legal paperwork is in order, because it already has funding, while the public sector has not yet secured financing for its plans.

Vesterbacka has previously said his goal is for the 100 km tunnel to be ready by the end of 2024, by which time trains would shuttle between the capitals in around 20 minutes.

“The letter of intent with the Chinese construction giant is remarkable, since the project can progress within the planned timetable,” Vesterbacka said.

Vesterbacka noted, however, that China would not have a decision-making role in the project, despite that both the investment and construction firm are both based in China.

CREC is owned by the Chinese state, while the investment firm Touchstone Capital Partners is privately held.

Investors from Nordic and European countries are also involved in the project.

There has been some controversy in Finland over where the trains would begin their sub-sea trips. Helsinki officials have aimed for the railway to begin at the city’s Central Railway Station, while Vesterbacka has plans for it to start at Keilaniemi in the neighbouring city of Espoo – site of the headquarters of his former employer, gaming firm Rovio.

An environmental impact study of the project is underway, which will also examine how it could affect the economic area.