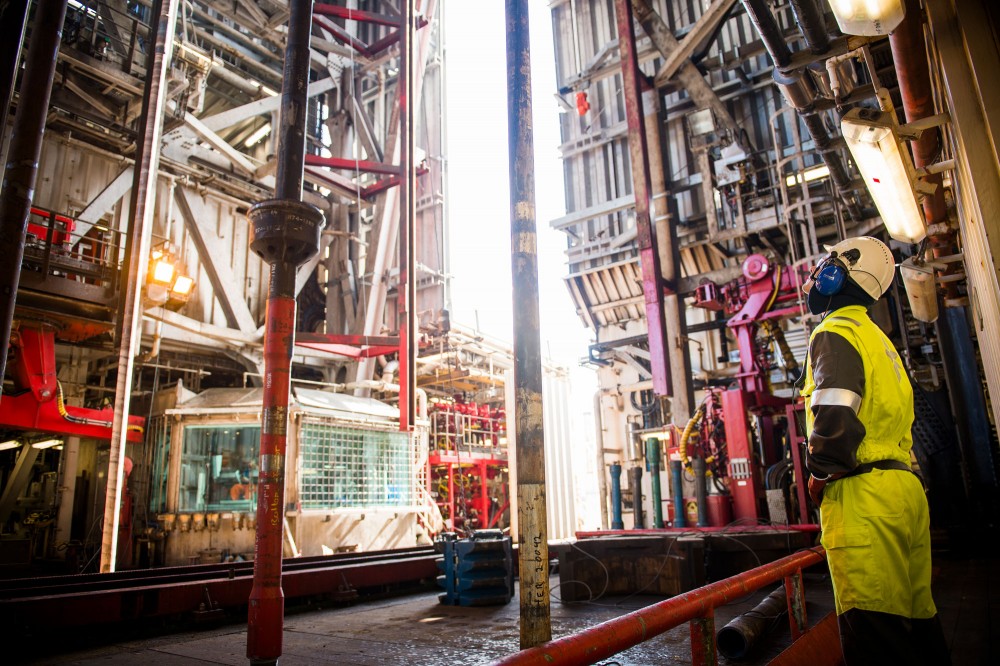 A light discovery is made in Sputnik, a well located near the bigger Wisting field.
Read in Russian | Читать по-русски
By

The well was drilled by semi-submersible rig «West Hercules» and encountered an approximate 15-meter oil column in a Triassic sandstone reservoir. Preliminary estimates indicated between 3 and 10 million standard cubic metres (Sm³) of recoverable oil, or up to 62 million barrels, the Norwegian Petroleum Directorate informs.

According to Equinor, the discovery contains light oil and water.

«We are encouraged by this result as it confirms the presence of oil north of the Wisting discovery, where Equinor has acquired a strong acreage position,» says Nick Ashton, Equinor’s senior vice president for exploration in Norway and the UK.

According to Ashton, the oil discovered in the Sputnik is part of a large channel system.

That could potentially link the well to the nearby Wisting area, the structure discovered by company OMV in 2013.

The Wisting is one of the biggest discoveries in the Barents Sea with an estimated 440 million barrels of oil. It is located about 300 km north of the Barents Sea coast.

Equinor and OMV intend to cooperate closely about the development of the area and in January this year signed an MOU on Wisting developments.

The Sputnik well is the second well drilled in license 855, an area located about 350 kilometres north of Hammerfest on the Barents Sea coast.

Water depth on site is 449 metres.