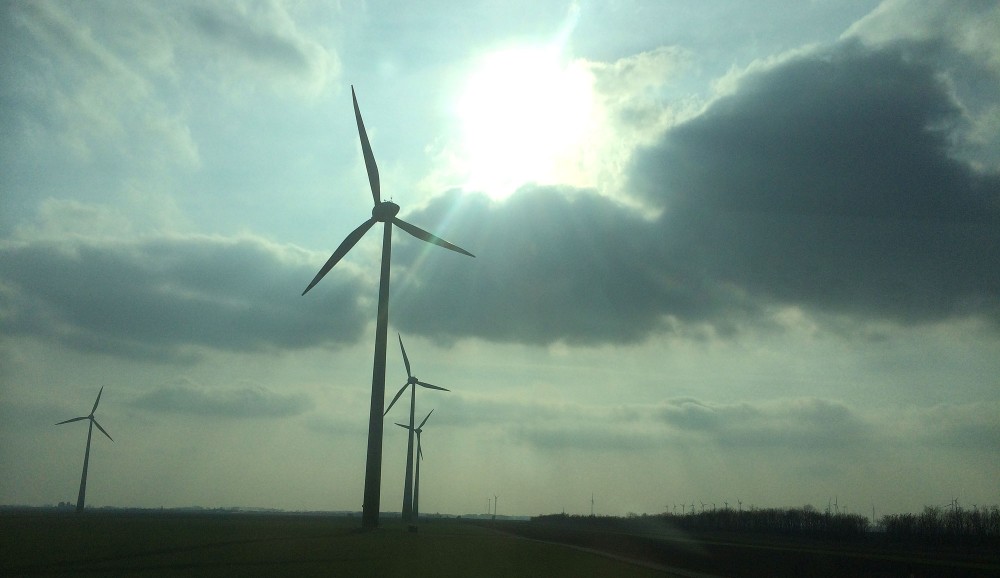 New proposals currently being discussed would block contracts for new wind and solar farms, along with other renewable energy production projects, from being awarded to non-Russian entities.

Analysts say the proposals would lead to higher costs for producing new sources of clean energy in Russia.

Since Russian companies do not have the technology or knowledge to go it alone, they say, the proposals would add one more — Russian — firm at the top of the supply chain, making infrastructure investment projects even more expensive.

“It would lead to even more expensive energy production costs since the fact that foreigners cannot do the planning does not lead to a situation where Russian entities would be able to do it. That means in effect there will be Russina entities which will be founded for the purposes of providing such services. But as they cannot do it by themselves, they will sub-contract, and go back to the same foreign entities.”

The Russian Association of Wind Power said the government is currently consulting with businesses on the proposals. Its president Igor Bryzgunov told The Moscow Times the prospect of a ban on foreign involvement becoming law is small, since it would be too disruptive to a market which is heavily reliant on a complex mix of both Russian and foreign companies and investors.

If enforced, a ban would limit innovation in the green energy sector and make it almost “impossible” to develop technology-dependent renewable infrastructure, added the Association for the Development of Renewable Energy.

In a statement, energy company Enel says it does not fear for its activities in Russia.

“Representatives of Enel Russia do not see any threats for their current activities on renewables project in Russia because an idea to restrict foreign presence in design and construction of renewables projects was only discussed as a part of anticipated post-24 regulation strategy and was not considered as a final decision that will be taken by regulator considering positions of market participants,” the company’s press service informs.

Notification: the statement from Enel was added to this article on the 18th October 2019