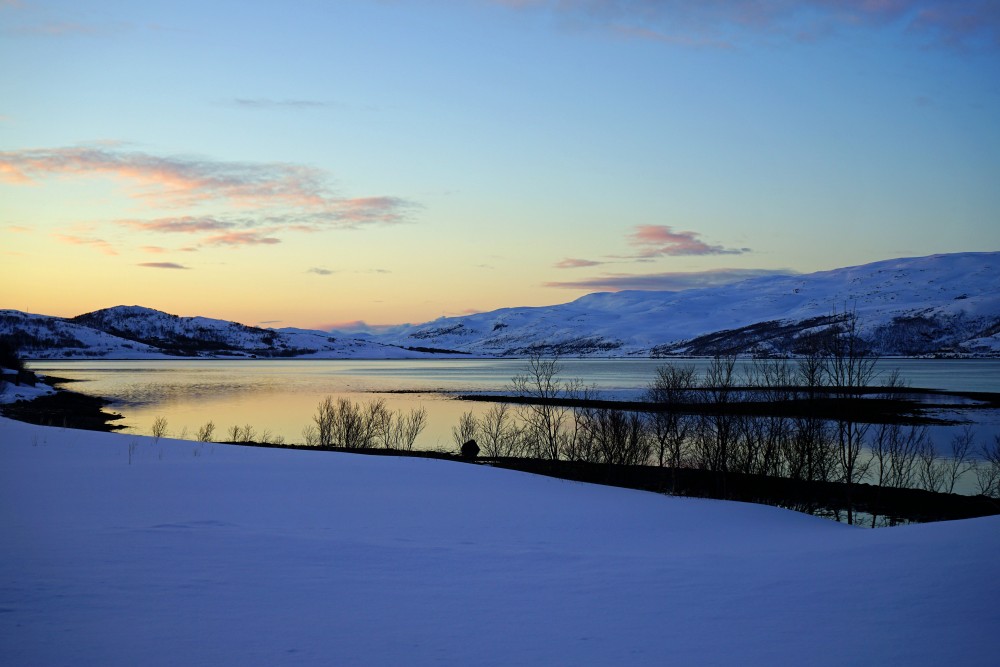 Protests from the indigenous Sami people, local fishermen and environmental groups were turned down by the government.
Read in Russian | Читать по-русски
By

“Allowing this to happen with a protected national salmon fjord doesn’t make sense at all,” said Silje Lundberg, head of Naturvernforbundet. The organisation is the Norwegian branch of Friends of the Earth.

Lundberg said the planned dumping of tailings from the copper mine to the fjord is equivalent to 17 lorry loads every hour of production. In total, that sums up to two million tons of tailings every year.

The Norwegian government on Friday turned down the protests and gave final thumbs up to Nussir mining company to start exploring the resources, estimated to about 72 million tons of copper ore.

Located on the shores of Repparfjord, an hour drive from the town of Hammerfest, the mine will be the northernmost on mainland Europe.

“Dumping of mining waste will kill every living thing on the ocean floor in the immediate area and disturb spawning grounds over a much greater distance. Scientists have repeatedly warned against dumping. This decision shows conclusively that the government does not take the fight to conserve ocean life seriously, and would rather prioritize short-term profit over conservation and sustainability,” added Ask Lundberg.

Minister of Trade and Industry, Torbjørn Røe Isaksen, previously said to the Barents Observer that the mining indeed would have impacts, but he assures it will be done in accordance with “very high environmental standards.”

Øystein Rushfeldt, CEO of Nussir mining company, said “all mining has negative consequences for the environment; use of land and other effects, and it doesn’t matter if the tailings are placed on land or in sea, it is always consequences.”

A 2017-report by the World Bank about the global need for metals for a low carbon future said demand for copper is expected to jump by as much as 50 percent over the next 20 years alone.

Minister Røe Isaksen said the mine in Repparfjord “is needed for the green shift to tackle climate changes.”

Although local municipality authorities in Hammerfest welcomes the mine for bringing new jobs and economic growth, the indigenous Sami people have disapproved the entire project.

President of the Norwegian Sami Parliament, Aili Keskitalo, said the Repparfjord mine just adds to a long list of projects with negative impact on areas important for reindeer herding; “power-lines, wind mills, roads.”

“The reindeer herding can’t bear this. Neither can the ecosystem in the fjord,” Keskitalo said.

Although the appeal against the mining project was turned down by the government on Friday, the final word might not yet have been said.

4.500 Norwegians have signed up for civil disobedience against the project should it go ahead, including members of Nature and Youth (Young Friends of the Earth Norway).

“This project is a serious environmental crime and that’s why 4.500 people have expressed their willingness to participate in civil disobedience to protect the fjord,” said Gaute Eiterjord, head of Nature and Youth.

He adds that the organization “now will go after the investors” to the mining project and have them to withdraw the money “so that the mine can’t be realized.”