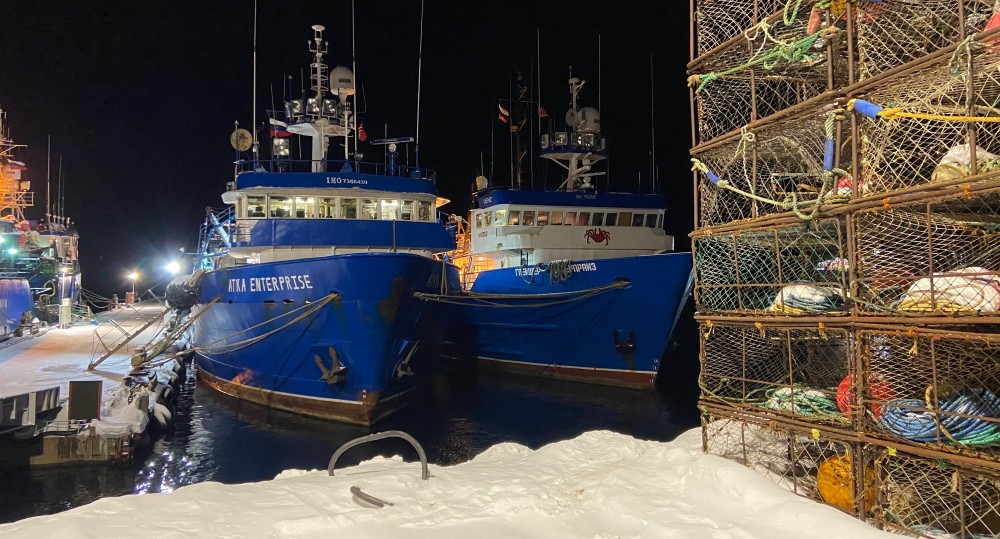 Russia’s new move, going from a quota distribution system based on historical catch to auctions, has generated big revenue to the federal government.
Read in Russian | Читать по-русски
By

Historically, quotas for King Crab in both the Pacific waters and the Barents Sea has been distributed without much income for Moscow. 2019, though, is the first year when 50 per cent of the quotas have been auctioned, based on lots announced by Rosrybolovstvo, the Federal Agency for Fishery.

Valid for the coming 15 years, the agency announced 41 lots in October, of which 10 were in the Barents Sea, and 31 in the Far East. In total over the years, the catch will be 46.000 tons in the Pacific- and Barents Seas.

As a result of the auction of crab quotas, the federal budget receives 142 billion rubles (about €2 billions) the fishery agency informs.

The companies given quotas in the Barents Sea are Antey Sever, Eta-Trade, Froster, Karapaks and Alfa Trade. The auction for the 10 lots gave an income to the state of 42,8 billion rubles (about €600 million).

The fishery agency informs that each of the winners of the auctions are obliged to build a medium-tonnage crab-vessel not shorter than 50 meters. And, the vessels have to be built at a Russian shipyard.

The quotas are fixed for a 15-years period with catching to start in 2020.