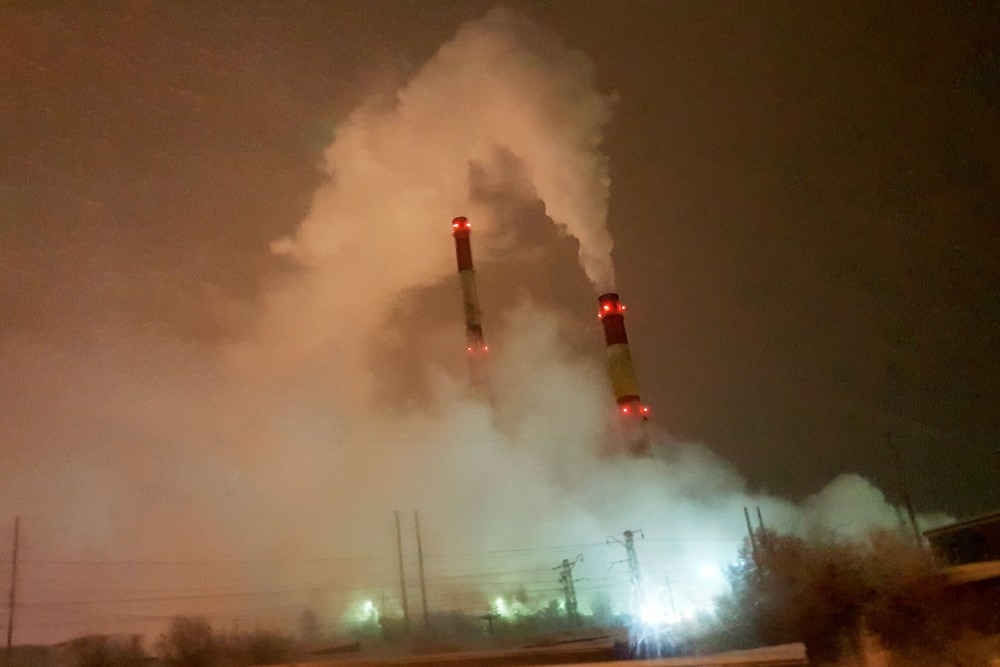 Utilization of stripping gases generated during storage and reloading of LNG will not be practical for gasification of the Murmansk region, according to a new report.
Read in Russian | Читать по-русски
By

«It is technically difficult and uneconomical,» summarizes the report, according to news agency Regnum.

The report claims the use of gas for heat and power supply facilities requires gas of a certain quality, pressure and in a guaranteed volum. For the planned reloading of LNG in Ura Guba on the coast to the Barents Sea, the amount is not enough to provide reliable supply without re-gasification of the LNG.

Also, the report concludes, the generated stripping gases have a low pressure. Therefore, compressor equipment is needed before delivery to the network.

It was last fall Russia’s Energy Minister, Aleksandr Novak, said the planned LNG transshipment hub in Murmansk would solve the problem of gasification in Murmansk.

In Murmansk city, three huge boiling-plants are fueled with the sulfur-rich mazut oil. The same goes for many other cities on the Kola Peninsula.

A Skolkovo report (pdf) from 2018 says heating in the Murmansk region consumes one million tons of oil annually. That is a big burden for the regional- and municipal budgets.

The plans for reloading LNG in Ura Bay, northwest of Murmansk, is part of the ongoing large-scale development of Arctic natural gas, including the Yamal LNG and Arctic LNG 2 plants.

Shipping of LNG from the partly frozen waters in the Ob Bay requires ice-classed tankers, costly to operate. To bring down expenses, Russia plans two transshipment hubs taking the liquified natural gas (LNG) from ice-classed tankers to normal tankers bring the gas to the markets in Europe and Asia. One hub is planned in Kamchatka to serve the eastbound tanker, the other in Murmansk to serve tankers with gas to the European markets.

Although full gasification of the Murmansk region now seems to fade away, a nearby fishing village in Ura Bay and the submarine base Vidiyaevo could still benefit from getting gas from the reloading facilities to take place further out in the fjord.

No conclusions, though, are yet made.