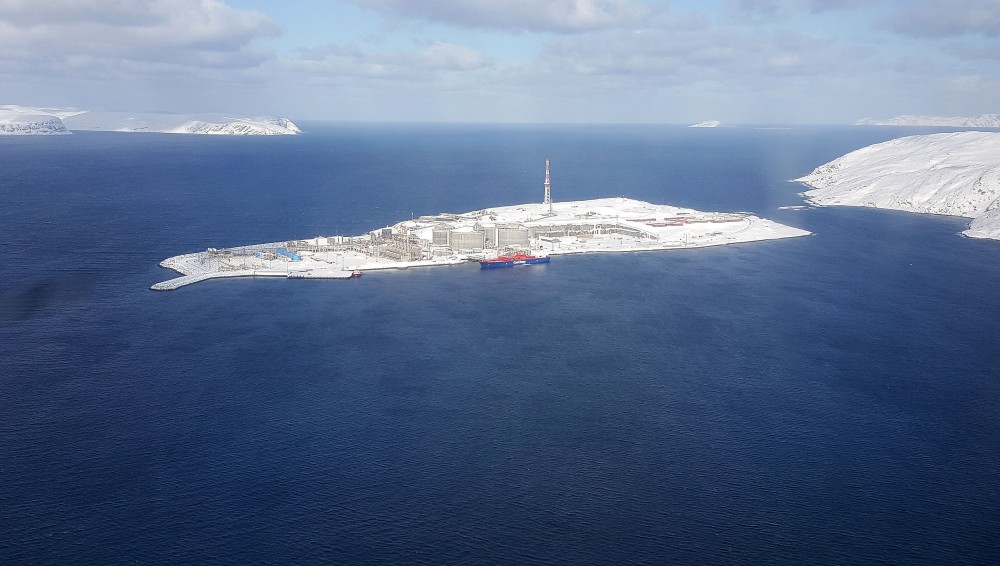 A new study shows that several gas transport options from the Barents Sea, including a new pipeline, could prove profitable with today’s known resources.
Read in Russian | Читать по-русски
By

«New infrastructure could contribute to a stronger drive for further exploration in the Barents Sea South area,» said Director General of the Norwegian Petroleum Directorate, Ingrid Sølvberg, one of the collaboration partners to the study presented on Monday.

The main contributor to the study is Gassco, the state owned operator of the pipelines further south on the the Norwegian continental shelf.

The northernmost leg of the subsea network of pipelines from the gas fields in the North Sea and Norwegian Sea is currently the Polarled, bringing gas from the Aasta Hansteen field just north of the Arctic Circle.

Previously, extending the pipeline all the way up north to the Barents Sea has been believed to be too expensive. The new new study, however, highlight new pipelines as a serious alternative for bringing the gas from the Barents Sea to the markets, mainly in Europe.

The other options are to increase the capacity at the Melkøya LNG plant and building a new LNG plant.

Building a pipeline and connecting it to the existing transport systems in the Norwegian Sea could be done either by developing a traditional processing plant in connection with the Melkøya LNG plant or develop a simpler processing plant.

Estimated length of a pipeline from Melkøya near Hammerfest on the Barents Sea coast to the current Åsgard Transport pipe is about 1,000 kilometers and to Polarled pipe some 830 kilometers.

The study has calculated the costs to be minimum 4,2 billion Norwegian kroner (€400 million) for the new pipeline, while the costs for a processing plant for the gas would range from 12 to 23 billion kroner (€1,2 to 2,3 billion).

Kjell Giæver, General Manager of Petro Arctic, says in an e-mail to the Barents Observer that the conclusions in the report are good news, and a «proof that the gas resources in the north can contribute with huge outcome for the industry in northern Norway.»

Petro Arctic is a network for businesses in Northern Norway’s supply industry.

«We in Petro Arctic hope this report from Gassco can bring a continued positive petroleum development in the north,» Giæver states. He adds that this will be important for further exploration in the Barents Sea.

The need for transport solutions has matured since the previous study was done five years ago, mainly because many new fields are under development and investment decisions have been made for one field already.

This makes it clearer which gas transport needs the fields in the Barents Sea have, both in regards to oil and gas.

Norway’s first large pipelines were laid early in the 1970s, and since then the Norwegian gas transport system has been developed to meet ever-expanding needs, today exceeding 8,800 kilometers.

From the three processing plants on the westcoast of Norway, the pipelines are heading to the Nethernlands, United Kingdom, Germany, Belgium and France.

Norway provides about 28% of the natural gas to the EU countires, second largest after Russia.